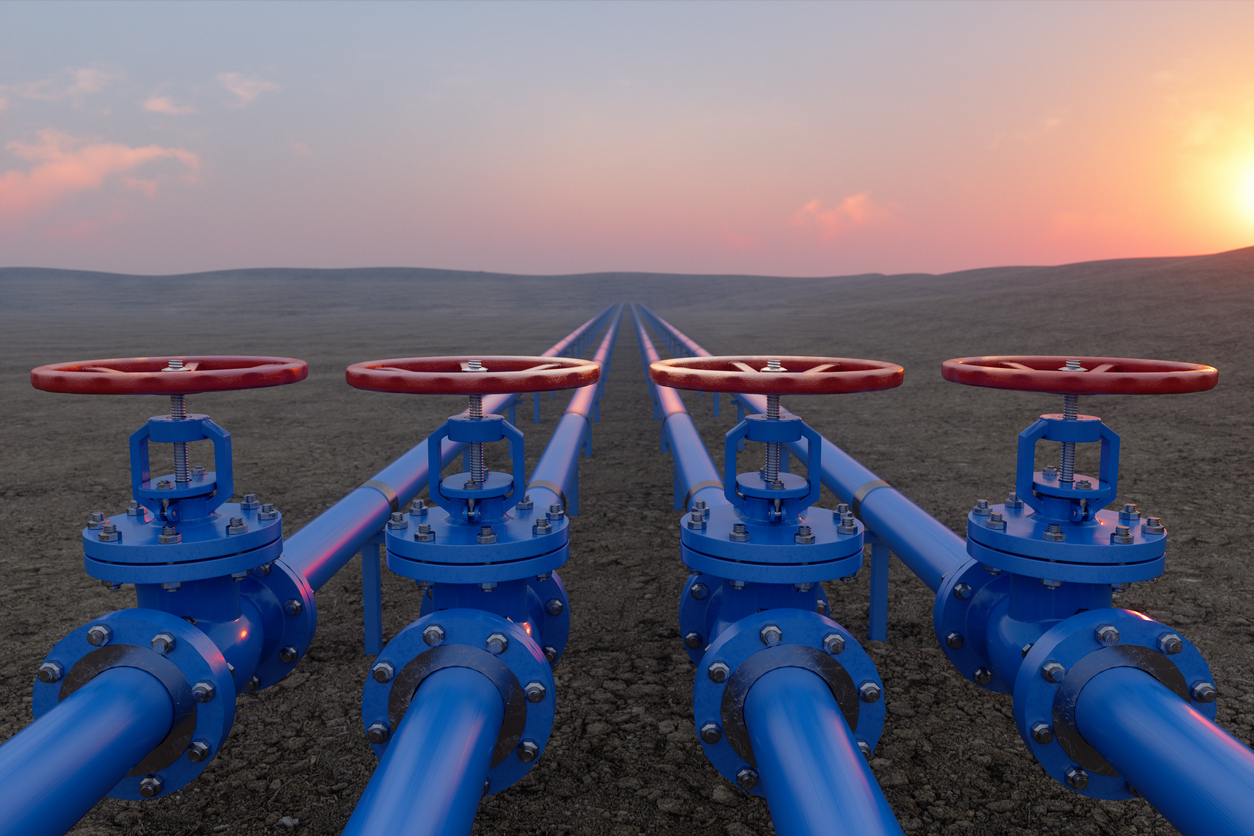 Russia widened its gas cuts to Europe on Tuesday with Gazprom turning off supply to top Dutch trader GasTerra escalating the economic battle between Moscow and Brussels and pushing up European gas prices.

The move comes a day after Denmark flagged a potential end to its Russian gas supply and the European Union's toughest measure yet against Russia for its invasion of Ukraine, an agreement to halt sea-borne imports of its oil.

GasTerra, which buys and trades gas on behalf of the Dutch government, said it had contracted elsewhere for the 2 billion cubic metres (bcm) of gas it had expected to receive from Gazprom through October.

"This is not yet seen as a threat to supplies," said Economy Affairs Ministry spokesperson Pieter ten Bruggencate.

Danish firm Orsted on Monday warned that Gazprom Export could also halt its supply but it too said such a move would not immediately put Denmark's gas supplies at risk.

The benchmark front-month gas contract rose around 5 per cent on Tuesday morning to around 91 euros/MWh but remained well below highs over 300 euros/MWh hit in early March.

"While the market was largely expecting both companies to be cut off, this development will make the supply-demand balance that much tighter," ICIS analyst Tom Marzec-Manser said on Twitter.

Russian gas flows to Germany via the Nord Stream pipeline fell on Tuesday which analysts said was likely due to the cut off to the Netherlands.

Moscow had already stopped natural gas supplies to Bulgaria, Poland and Finland citing their refusal to pay in Russian roubles, a demand made in response to Western sanctions that have isolated Russia including cutting it off from the SWIFT international bank messaging system.

The gas supply cuts have boosted already high gas prices, turbocharging inflation and spurring European governments and companies to chase alternative supply and the infrastructure to handle it, including floating storage and regasification units (FSRUs).

Europe has been rushing to fill its gas storage sites to shore up supplies ahead of winter, wary of cuts in supply from Russia, which typically provides around 40 per cent of Europe's gas.

The Dutch government last week said it would increase subsidies to 406 million euros to encourage companies to fill the Bergermeer facility, one of the largest open-access gas storage facilities in Europe.

On Monday European Union leaders agreed in principle to cut the EU’s Russian oil imports by 90 per cent by year-end, stepping up pressure on Russia over its invasion of Ukraine, which Moscow refers to a "special military operation". Reuters