Russia will destroy NATO countries in half an hour in case of nuclear war: Russia's space agency chief : The Tribune India

Russia will destroy NATO countries in half an hour in case of nuclear war: Russia's space agency chief

According to him, the consequences of the exchange of nuclear strikes will certainly affect the state of the Earth 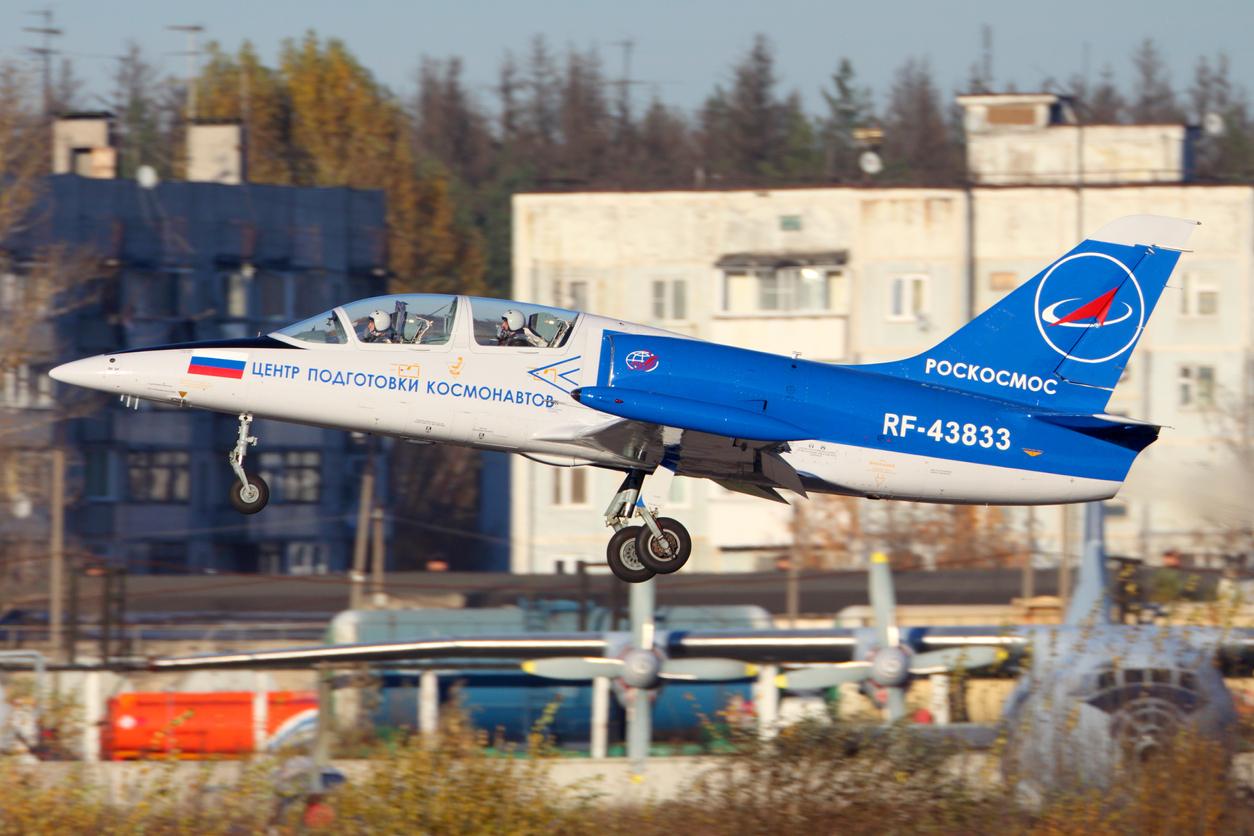 The chief of Russia's space agency, Roscosmos, Dmitry Rogozin, said that Russia would destroy NATO countries in the event of a nuclear war in half an hour. He has thus urged them not to allow such a scenario.

"In a nuclear war, NATO countries will be destroyed by us in half an hour. But we must not allow it," Rogozin wrote on Telegram, RT reported.

According to him, the consequences of the exchange of nuclear strikes will certainly affect the state of the Earth.

Rogozin also noted that the NATO countries are waging a war against Russia, although not declared.

Earlier, Russian President Vladimir Putin warned outside forces against interfering in the Ukrainian conflict, promising a "lightning-speed" response to such actions, with the use of Moscow's most advanced weaponry.

"If someone decides to intervene in the ongoing events from the outside and create unacceptable strategic threats to us, they should know that our response to those oncoming blows will be swift, lightning-fast," Putin said in an address to lawmakers in April end, RT reported.

"We have all the tools to do this. Tools that no one except us can brag about. But we're not going to brag. We'll use them if such a need arises," the president said, without specifying which tools could be deployed.

The Russian authorities have already made all the necessary decisions to prepare for such a response, he added.

Russia successfully tested its state-of-the-art RS-28 Sarmat inter-continental ballistic missile. The new nuclear-capable missile can carry several Avangard hypersonic gliders, which are said to be able to bypass any existing air defences due to their extreme speed and ability to make constant maneuvers during their flight, RT reported.