The kidnapping happened as the missionaries were leaving an orphanage in the crisis-engulfed Caribbean nation, the Times said 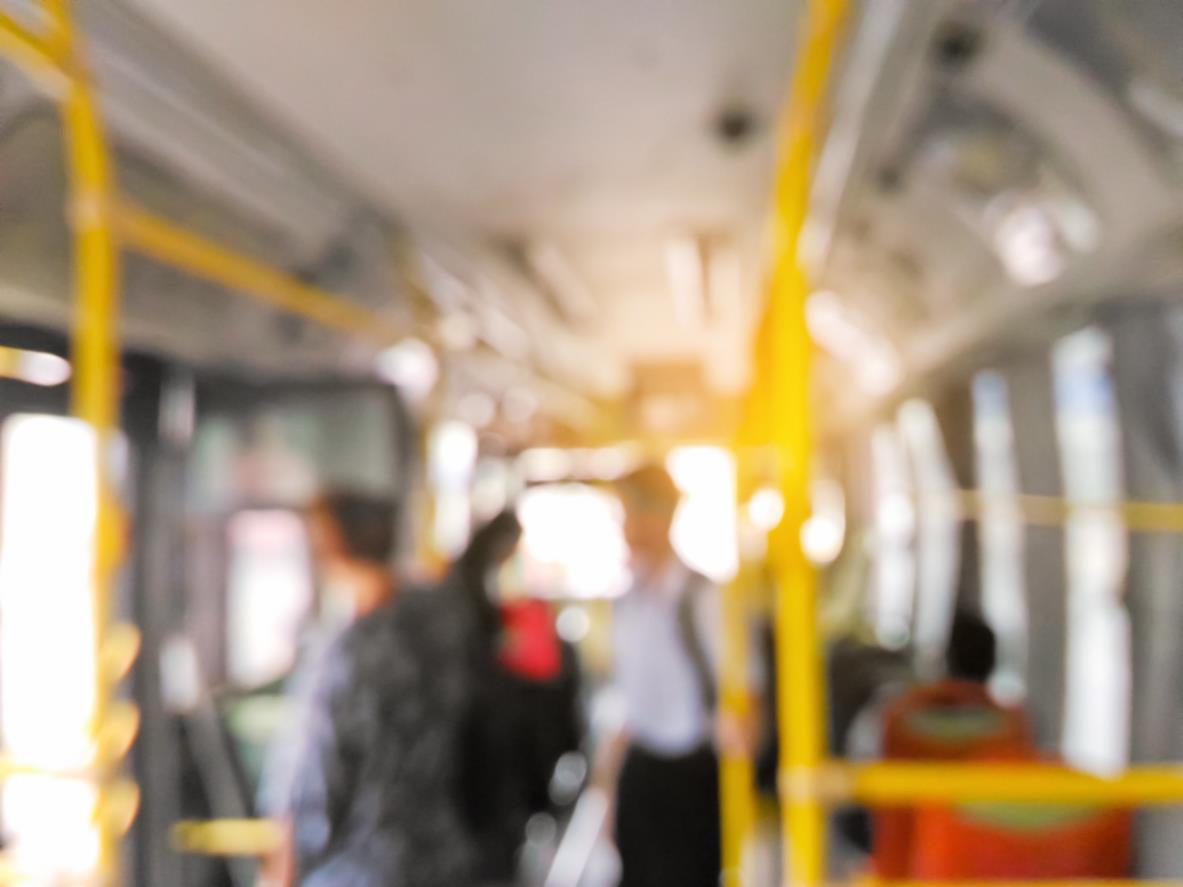 Missionaries and their families were abducted from a bus headed to the airport to drop off some members of the group before continuing to another destination in Haiti, the report said. Representative image: iStock

As many as 17 American Christian missionaries and their families, including children, were kidnapped on Saturday by gang members in Haiti’s capital of Port-au-Prince, the New York Times reported, citing security officials there.

The kidnapping happened as the missionaries were leaving an orphanage in the crisis-engulfed Caribbean nation, the Times said.

They were abducted from a bus headed to the airport to drop off some members of the group before continuing to another destination in Haiti, the report added, citing local officials.

Jennifer Viau, a spokeswoman for the US State Department in Washington, said by email that “we’re looking into this.” The US Embassy in Haiti did not respond to a request for comment outside business hours.

A spokeswoman for the Haitian police said she was seeking information on the issue.

The report did not give details on the missionaries or their church.

A surge in gang violence has displaced thousands and hampered economic activity in the poorest country in the Americas. Violence spiraled after the assassination of President Jovenel Moise in July and an earthquake in August which killed over 2,000 people. Reuters