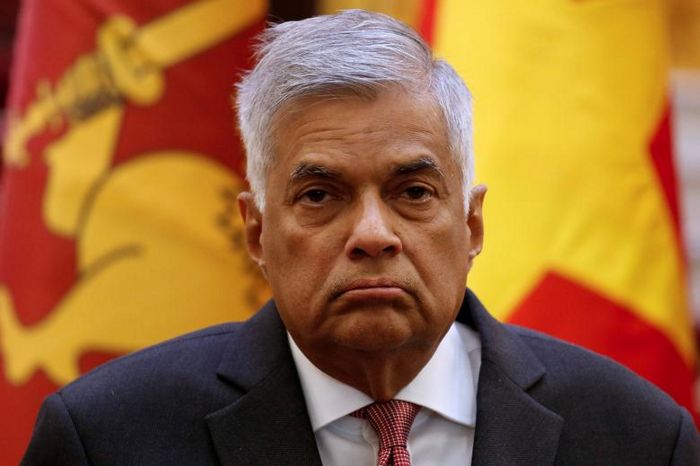 Sri Lankan President Ranil Wickremesinghe has convened an all-party meeting on Thursday to continue his efforts on achieving a consensus on the Tamil issue and strengthen national harmony.

Wickremesinghe in mid-December kicked off a process of dialogue with the main Tamil party - Tamil National Alliance (TNA) - as part of his declared resolve to secure an agreement on the broad contours of a settlement by Sri Lanka’s Independence Day on February 4.

He has invited all parties for consultation with to achieve a resolution to Tamil demand for political autonomy.

The all-party meeting is scheduled to be held on Thursday at the Presidential Secretariat with the participation of all party leaders representing the Parliament, under the patronage of President Wickremesinghe, his office said.

The Speaker, the Prime Minister, the Leader of the Opposition, as well as former Presidents Mahinda Rajapaksa and Maithripala Sirisena, Tamil National Alliance Leader R Sampanthan, National People’s Force Leader Anura Kumara Dissanayake, and others have been invited. — PTI

Lanka thanks India for $2.9 bn package