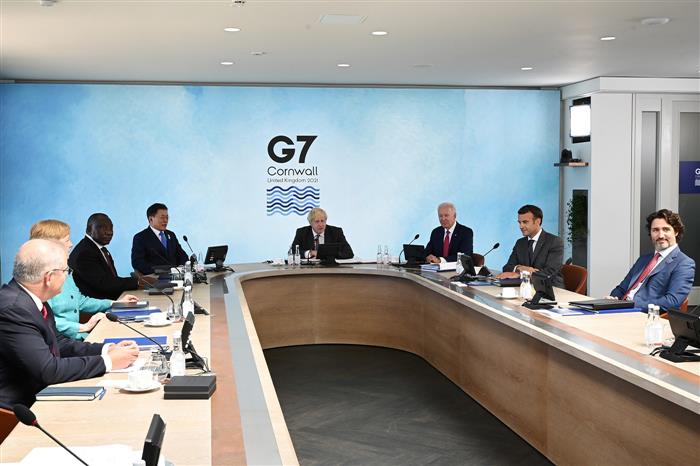 China on Sunday pointedly cautioned Group of Seven leaders that the days when "small" groups of countries decided the fate of the world was long gone, hitting back at the world's richest democracies which sought a unified position to counter China.

"The days when global decisions were dictated by a small group of countries are long gone," a spokesman for the Chinese embassy in London said.

"We always believe that countries, big or small, strong or weak, poor or rich, are equals, and that world affairs should be handled through consultation by all countries." Reuters