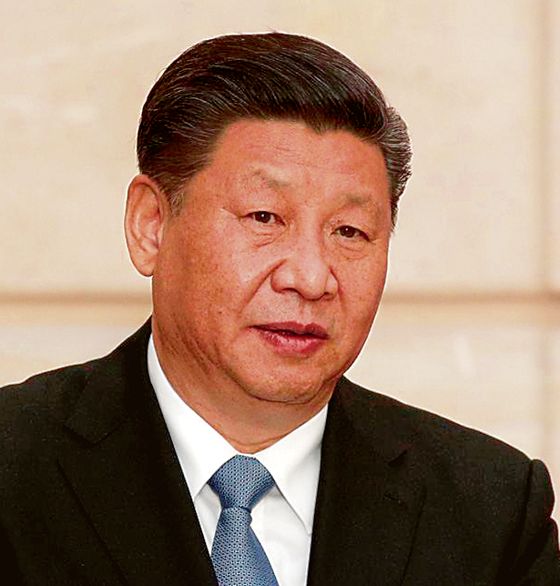 The Internet was agog with claims that Chinese President Xi Jinping had been arrested in a coup and replaced by a PLA general but seasoned observers quickly put an end to the speculation.

The first claimed source of the information was an “investigative journalist” Zhao Lanjian who tweeted that “60 per cent of China’s flights had been cancelled, which was an indication of a coup”. This was followed by a video circulated widely on the Internet that claimed Chinese military vehicles were heading to Beijing to consolidate the coup.

But flight-tracking websites showed air activity in China to be normal and analysts suggested that flight cancellations were not the opening phase of a coup. The journalist in question was found to have written for New Tang Dynasty TV, which is controlled by Falungong, a cult that was forced out of China and is believed to be looked after by the CIA. — TNS

1 An atmosphere of foreboding prevails in Communist Party of China’s circles after Sun Lijun, a powerful politician, was sentenced to death on Friday for challenging Xi Jinping’s authority