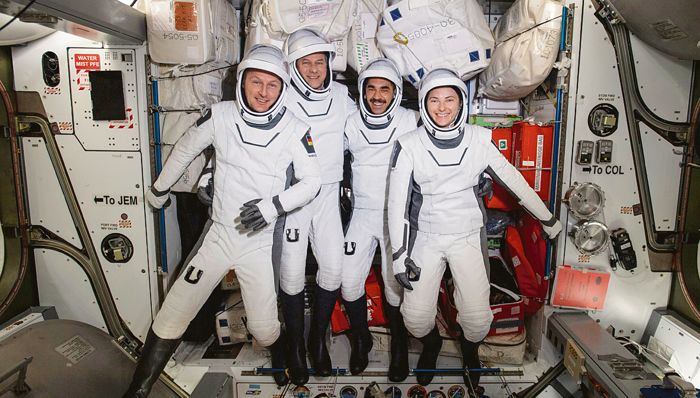 On board SpaceX Dragon Endurance, three NASA astronauts and one from the European Space Agency landed safely on Earth from the International Space Station on Friday

The Crew-3 mission took off on November 10. IANS

Barely five hours after splashdown, Elon Musk’s company launched a fresh batch of its own Internet satellites known as Starlinks from Cape Canaveral. There were 53 mini flat-panel satellites in this predawn load. 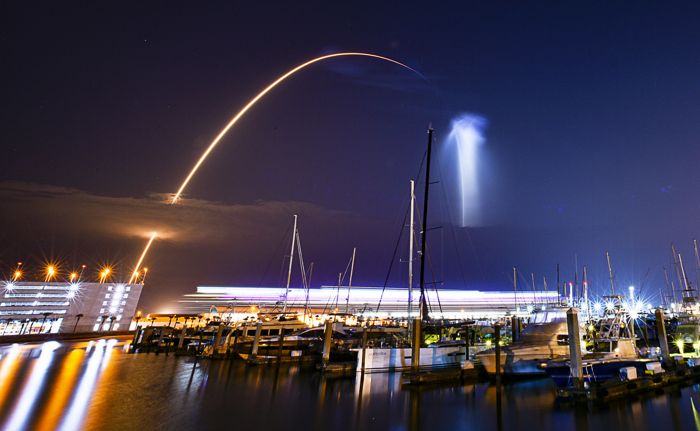