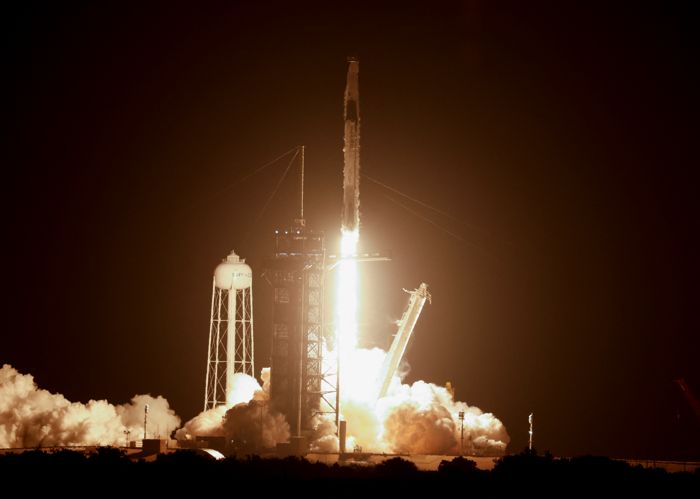 SpaceX launched four astronauts to the International Space Station for NASA on Wednesday.

SpaceX launched four astronauts to the International Space Station for NASA on Wednesday. They are expected to return this fall.

The crew chose to name their flight “Freedom” to celebrate a fundamental human right. It was launched from Kennedy Space Center. Agencies

SpaceX Crew Dragon lifts off at 1.22 pm (IST) on Wednesday 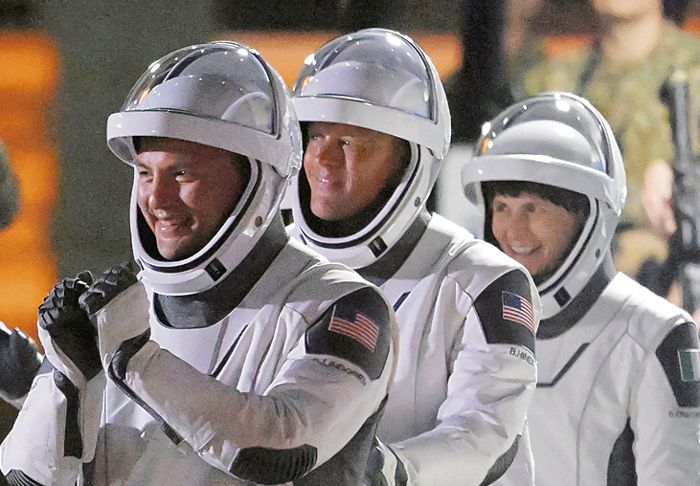