SpaceX spent $80 million on Ukraine, 0 on Russia, Elon tweets after Zelenskyy asks people 'which Musk they like more, one who supports Ukraine or Russia' : The Tribune India 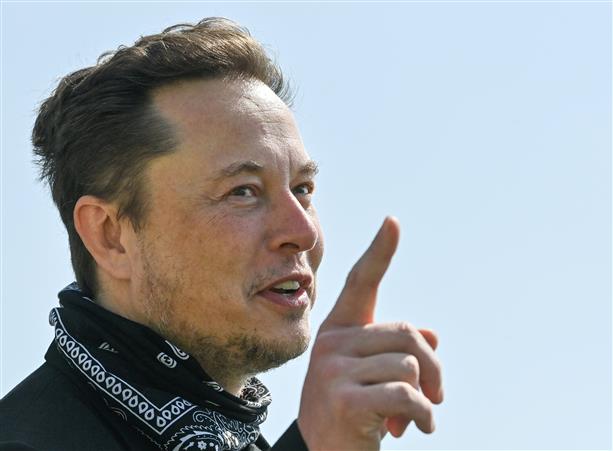 Tesla CEO Elon Musk has said that SpaceX's out-of-pocket cost to support Ukraine has been $80 million so far. "Our support for Russia is $0. Obviously, we are pro Ukraine," he added.

SpaceX’s out of pocket cost to enable & support Starlink in Ukraine is Rs $80M so far. Our support for Russia is $0. Obviously, we are pro Ukraine.

Trying to retake Crimea will cause massive death, probably fail & risk nuclear war. This would be terrible for Ukraine & Earth.

Musk was slammed by Ukrainian officials and President Zelenskyy for his Tweets advising on how to bring about "peace" amid the ongoing war between Moscow and Kyiv.

- Redo elections of annexed regions under UN supervision. Russia leaves if that is will of the people.

- Crimea formally part of Russia, as it has been since 1783 (until Khrushchev’s mistake).

Tesla CEO floated a number of ideas to solve the conflict, asking his followers to vote "yes" or "no" on his proposals, which included formally allowing Russia to annex Crimea.

"Fuck off is my very diplomatic reply to you," Melnyk said in a Tweet.

"The only outcome that now no Ukrainian will EVER buy your f...ing tesla crap. So good luck to you," he said in another tweet.