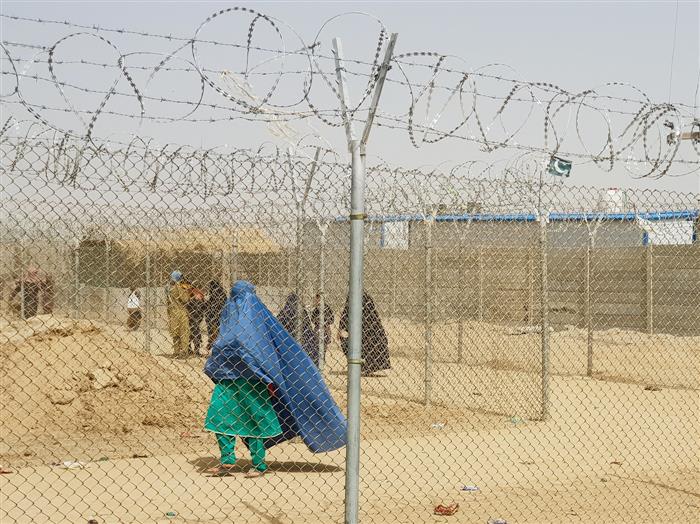 Spain’s defence ministry has completed the evacuation of another 160 Afghans who had initially been left behind following the Taliban takeover of Afghanistan.

The defence ministry said that the mission was able to extract the Afghan workers and families via Pakistan before they were flown to an air base near Madrid late Tuesday.

Spain launched the mission to extract workers who hadn’t been able to leave Afghanistan during the airlift operation in August when it pulled out about 2,200 Spaniards and Afghans via Kabul’s airport.