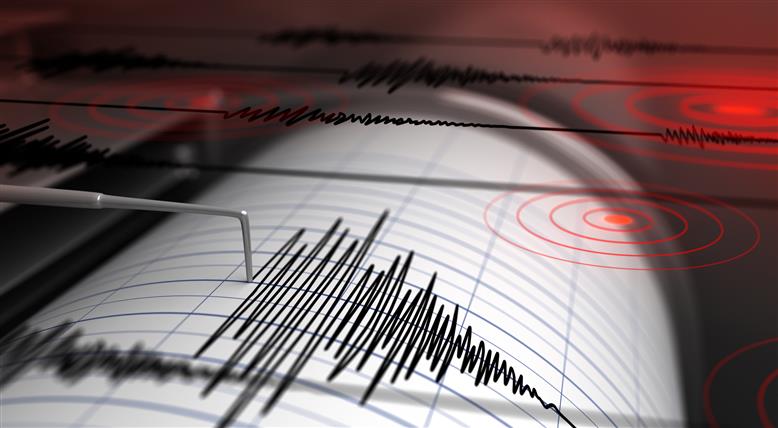 An earthquake with a preliminary magnitude of 6.2 has struck central Greece. There were no immediate reports of injuries.

The earthquake on Wednesday had an epicenter 22 kilometres (13.67 miles) west-northwest of the town of Larissa and struck just after 12:15 p.m. local time (1015 GMT), according to the European-Mediterranean Seismological Center.

The quake was felt as far away as in the capitals of neighbouring North Macedonia, Kosovo and Montenegro.