Says it will calmly respond to China’s ‘unreasonable military threats, firmly defend Taiwan’s sovereignty and national security without resorting to the acts of escalation or provocation’ 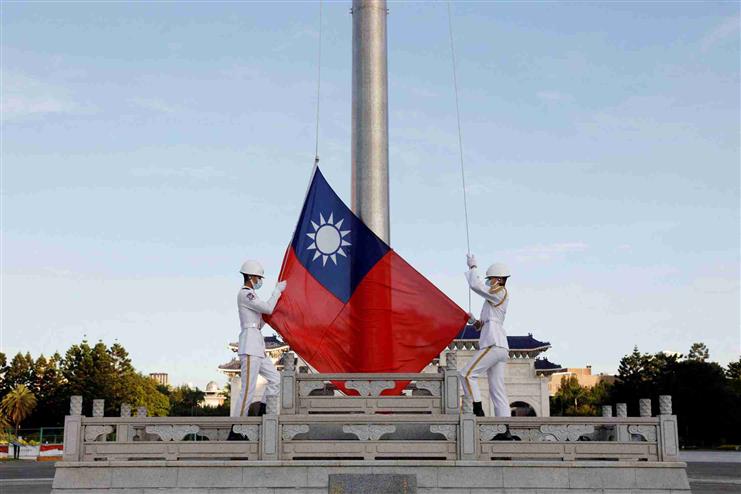 Taiwan has thanked India along with over 50 countries for calling on all sides to exercise restraint, de-escalate tensions, avoid unilateral actions to change the status quo and maintain peace and stability in the Taiwan Straits.

Stating that it will maintain close communication with India, US and Japan as also other “like-minded nations” to safeguard security across the Taiwan Strait, the government of Taiwan conveyed its “sincere gratitude” to the executive branches and parliamentarians of over 50 countries, including India.

“Taiwan conveys sincere gratitude to all countries that have voiced justice and grave concerns regarding China’s recent belligerent military posturing across the Taiwan Strait,” said its Foreign Office in a statement.

Terming itself as a responsible stakeholder of the international community, Taiwan said it will calmly respond to China’s “unreasonable military threats, firmly defend Taiwan’s sovereignty and national security without resorting to the acts of escalation or provocation”.

Taiwan’s mention of India came a day after the Chinese envoy Sun Weidong hoped that India will reiterate the “one-China” policy in light of recent developments in the Taiwan Strait. Sun made the observation after the Ministry of External Affairs at its weekly briefing on Thursday did not explicitly mention the “One-China” principle when asked about it by a Xinhua correspondent.

“India’s relevant policies are well known and consistent. They do not require reiteration,” MEA spokesperson Arindam Bagchi had said.

In an oblique expression of disapproval of Chinese military exercises around Taiwan, Bagchi had added that India urges “restraint, avoidance of unilateral actions to change the status quo, de-escalation of tensions and efforts to maintain peace and stability in the region.’’

Apart from urging India to directly state the “one-China” principle, Sun gave no indication about the resolution of the flashpoints on the line of actual control.