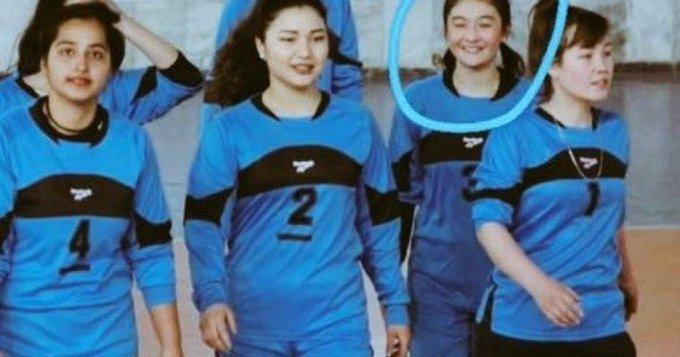 Mahjabin Hakimi played in the Afghan junior women's national volleyball team. A coach has alleged that she was beheaded by the Taliban earlier this month.

In an interview, the coach said a woman player named Mahjabin Hakimi was killed by the Taliban earlier in October, but nobody learnt about the gruesome murder as the insurgents had threatened her family not to talk about it.

Mahjabin Hakimi, a member of the Afghan women's national volleyball team who played in the youth age group, was slaughtered by the Taliban in Kabul. She was beheaded.

Mahjabin played for the Kabul Municipality Volleyball Club before the collapse of the Ashraf Ghani government, and was one of the club's star players.

Then, a few days ago, pictures of what seemed to be her severed head and bloodied neck turned up on social media.