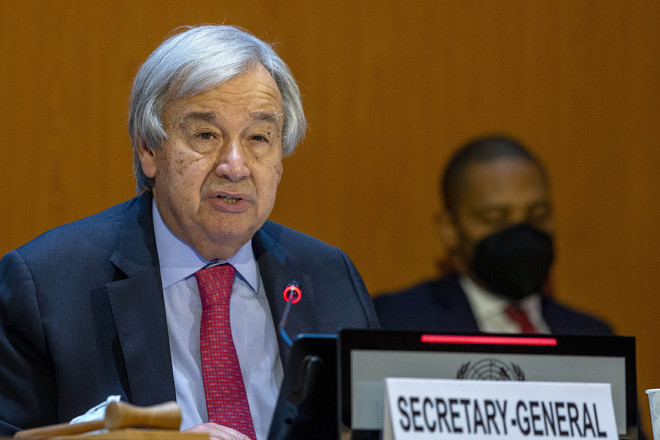 Afghanistan’s Taliban rulers have contradicted public promises on rights, including by ordering women to stay at home, blocking teenage girls from school and holding house-to-house searches for former foes, a United Nations official said on Monday.

High Commissioner for Human Rights Michelle Bachelet said Afghanistan was in a “new and perilous phase” since the militant Islamist group seized power last month, with many women and members of ethnic and religious communities deeply worried.

“In contradiction to assurances that the Taliban would uphold women’s rights, over the past three weeks, women have instead been progressively excluded from the public sphere,” she told the Human Rights Council in Geneva.

Bachelet expressed dismay at the composition of the Taliban government, noting the absence of women and its dominance by ethnic Pashtun.

In some places, girls over 12 were barred from school while women were told to stay at home, she said, in throwbacks to the Taliban’s oppressive rule. — Reuters