That was the name of the country under the Taliban government ousted by US-led forces after the September 11, 2001, attacks 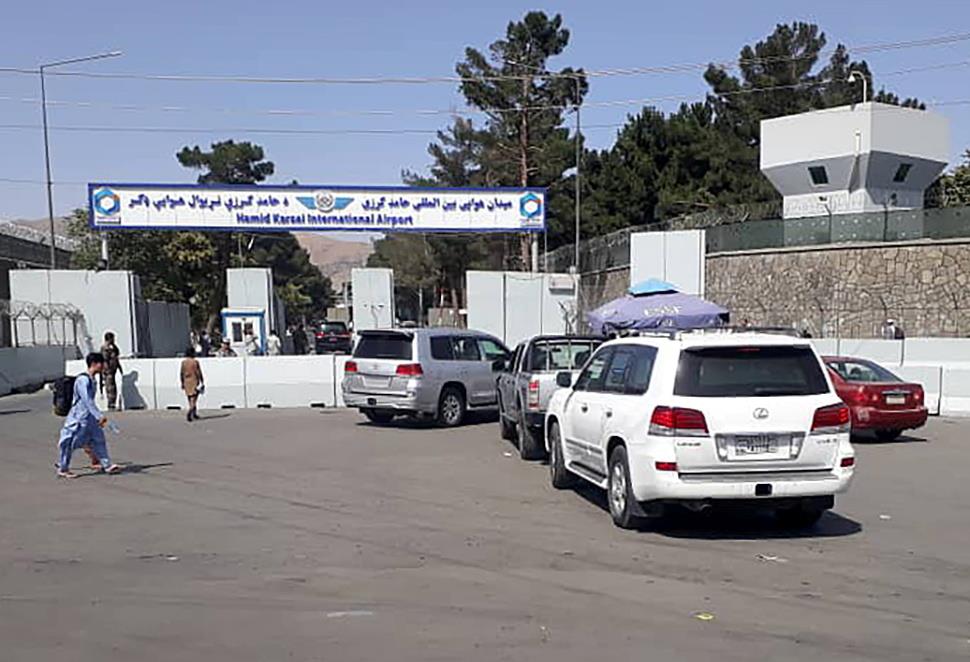 A Taliban official says the group will soon declare the Islamic Emirate of Afghanistan from the presidential palace in the capital, Kabul.

That was the name of the country under the Taliban government ousted by US-led forces after the September 11, 2001, attacks.

The official spoke on condition of anonymity because he was not authorised to brief media. AP