PM Modi to preside over UNSC session on Aug 9 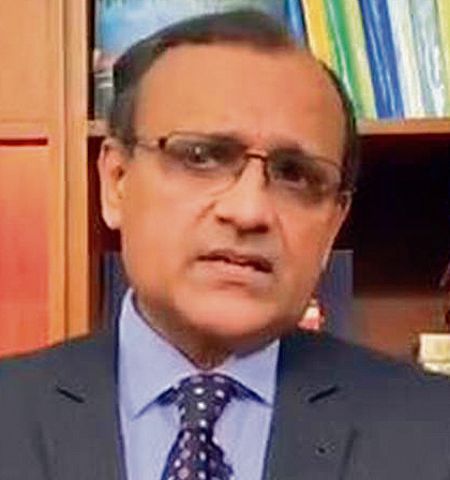 The situation in Afghanistan is of deep concern to all members of the UN Security Council, President of the Council for August ambassador TS Tirumurti has said, underlining that “we cannot have terrorist camps” once again moving back into the war-torn country that will have a “direct impact” on India.

“The situation in Afghanistan is of concern to all members of the Security Council and we have seen that in recent days, the violence is only increasing,” Tirumurti said at the UN Headquarters on Monday.

PM Narendra Modi will virtually preside over a meeting on maritime security at the UN Security Council on August 9. “It will be the first time ever that an Indian Prime Minister will preside over a Security Council meeting, in any format, since India joined the UN as a founding member in 1945,” said MEA spokesperson Arindam Bagchi.