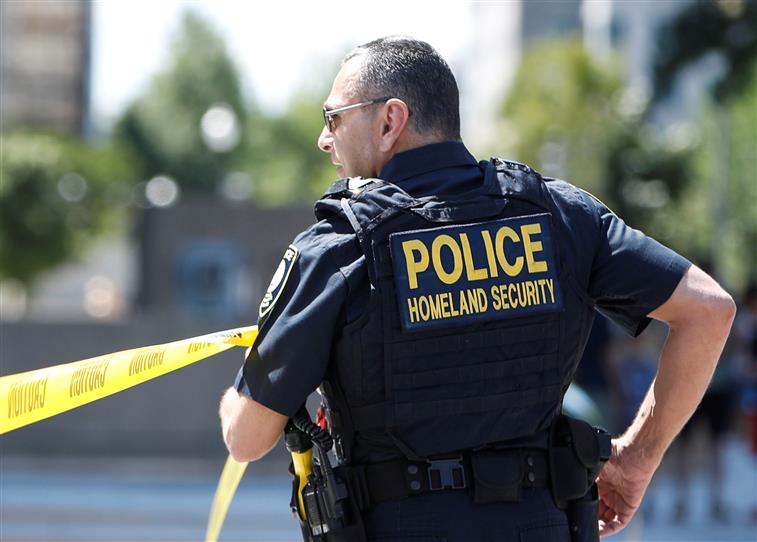 The mother of a three-year-old Texas boy who was found alive after being missing for four days in a wooded area near his home on Monday called his safe return a “miracle”.

Christopher Ramirez returned home after being released from a Houston area hospital, where he had been receiving care since he was found on Saturday.

“I can't explain it with words what I felt when I saw my child,” Araceli Nuñez, Christopher's mother, told reporters in Spanish on Monday afternoon outside her home as she held her son.

“I just hugged him and told him I loved him, that I loved him with all my heart.”

When asked if her son's safe return was miraculous, she replied, “Definitely, it's a miracle.”

The child disappeared on Wednesday afternoon from his yard near Plantersville, about 60 miles (100 kilometres) northwest of Houston.

He wandered off while playing with a family dog in the yard of his family's home.

Christopher was found not far from where authorities had been searching by a man who had decided to look for the boy after learning about his disappearance during his Bible study, said Grimes County Sheriff Donald Sowell.

When he was found, Christopher was dehydrated but overall was in good spirits, according to authorities. Nuñez said her son was healthy after his release from the hospital.

“We can't imagine what happened to him. Thank God, he is well,” she said.

Authorities did not provide details on Monday on how the boy survived by himself for four days. Sowell said investigators don't believe Christopher was taken by anybody when he went missing.

Nuñez thanked all the officers, various agencies and volunteers who helped search for her son, as well as the good Samaritan who led authorities to the boy on Saturday.

“I have no way of thanking you, but God will repay you,” Nuñez said.

Sowell said the good Samaritan, Tim Halfin, was in the right place at the right time.

Halfin told ‘Good Morning America’ that Christopher's safe return is an example of not giving up hope.

“That's what it's about right there. That's why everybody was praying...That's why God laid it on my heart to go look to reunite that boy with his mom,” Halfin said.

Christopher was escorted from the hospital by a procession of police vehicles after authorities learned that the boy wants to be an officer when he grows up, Sowell said. Christopher wore a Paw Patrol shirt as he was held by his mother during Monday's news conference.

The sheriff said he believed Christopher had a “guardian angel over him the entire time”.