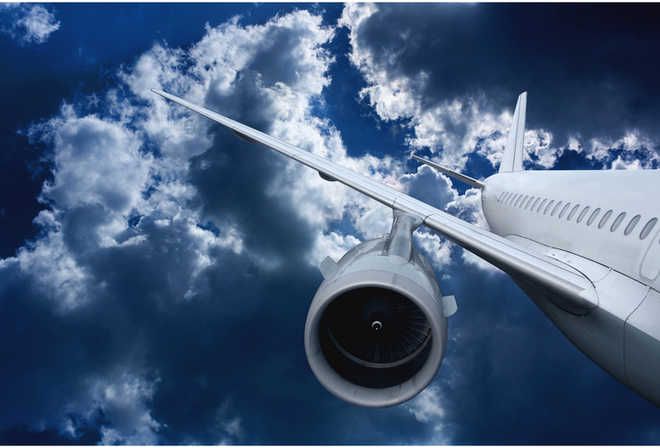 A military plane crashed into the sea during a training flight, Turkey's defense ministry said Friday, adding that the two pilots were rescued.

The KT-1 type plane crashed off the Aegean coastal town of Foca, in the western Izmir province, the Ministry of National Defense said. The media reported that the pilots, who ejected safely, were taken to a hospital but were not in serious condition. The cause of the crash was being investigated, the ministry said. In a statement later Friday, the ministry cited engine failure as the likely cause. — AP