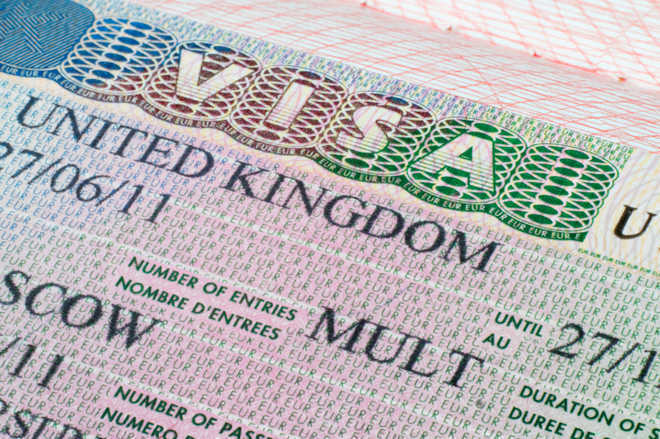 A panel of UK lawmakers has slammed the government’s handling of compensation claims from legal residents whose lives were torn apart when authorities questioned their right to be in the country, demanding an overhaul of the programme four years after the scandal first emerged.

The House of Commons Home Affairs Committee identified a “litany of flaws” in the programme designed to compensate victims of the “Windrush scandal”. In a report published Wednesday, the panel said the system was too complicated, too slow and shouldn’t be run by the Home Office, the same agency that originally targeted the mainly Black victims of the scandal.

Through the end of September, only 20 per cent of the initially estimated 15,000 eligible claimants had applied for compensation and just 5.8 per cent had received any payment, the panel said. Twenty-three people have died without receiving compensation.

“It has been four years since the Windrush scandal emerged and it is truly shocking how few people have received any compensation for the hardship they endured at the hands of the Home Office,” the committee’s chair, Yvette Cooper, said in a statement.

Many legal residents who came to Britain from the Caribbean between 1948 and the early 1970s lost their homes, jobs and right to medical care when they were targeted by Home Office efforts to crack down on illegal immigration. The agency is now responsible for the program set up to compensate the Windrush generation, named after the ship that carried the first post-war migrants from the West Indies.

“It is staggering, given the failures of the Windrush scandal, that the Home Office has allowed some of the same problems to affect the Windrush Compensation Scheme too,” Cooper said. — AP