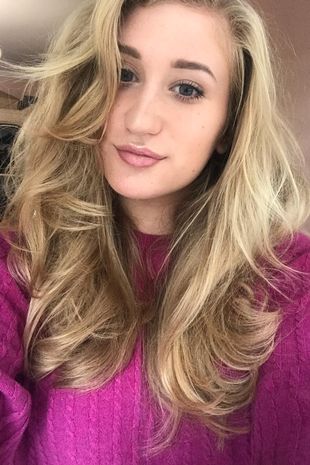 It was love at first sight for the two. Little did the wife know that the girl she was giving refuge to would end up running away with her husband in just 10 days, but this is how destiny is.

A man in Britain gave up on his 10-year relationship with his wife and two kids and ran away with a Ukrainian woman who had moved into their house in early May to escape war.

According to The Sun, 29-year-old security guard Tony Garnett fell in love with 22-year-old Sofiia Karkadym.

“This is how she repays me for giving her a home,” said jilted wife after Tony ran away with the 22-year-old Ukrainian refugee from Lviv in 10 days of her moving into their house.

Tony Garnett and his partner Lorna took in Sofiia Karkadym on May 4. Sofiia and Tony grew close despite Lorna and Tony sharing 10-year relationship. Lorna said she believed that Sofiia wanted Tony since she arrived in the UK, reports dailymail.co.uk.

Lorna Garnett said she was left heartbroken after her partner of 10 years decided to leave her for Sofiia Karkadym in just 10 days after she moved into their hours after fleeing war-torn Ukraine.

But, speaking to the Sun on Sunday, Lorna said: “She didn't care about the devastation that was left behind. Everything I knew has been turned on its head in the space of two weeks,” adding, “And this is how Sofiia has repaid me for giving her a home.”

Sofiia, who works as an IT manager, flew into Manchester on May 4 after waiting for weeks in Berlin for her UK visa to be approved.