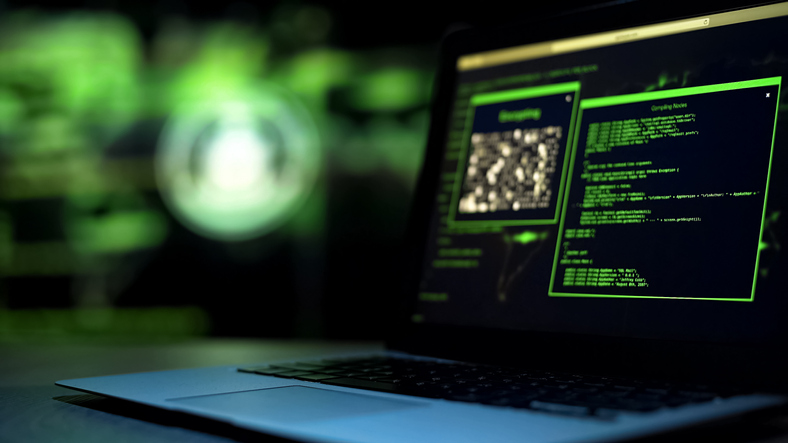 Ukraine's Ministry of Digital Development said on Sunday that Russia was behind a cyberattack that defaced government websites and it alleged that Russia is engaged in a “hybrid war” against its neighbour.

The statement came a day after Microsoft said several computer systems at an unspecified number of Ukrainian government agencies had been infected with destructive malware disguised as ransomware.

That disclosure suggested the attention-grabbing defacement attack on official websites last week was a diversion. The attack comes as the threat of a Russian invasion of Ukraine looms and diplomatic talks to resolve the tense standoff appear stalled. Microsoft said in a short blog post Saturday that it first detected the malware on Thursday. That would coincide with the attack that simultaneously took some 70 Ukrainian government websites temporarily offline.

Moscow continues to wage a hybrid war and is actively building up its forces in the information and cyberspaces. Ukraine’s Ministry of Digital Development