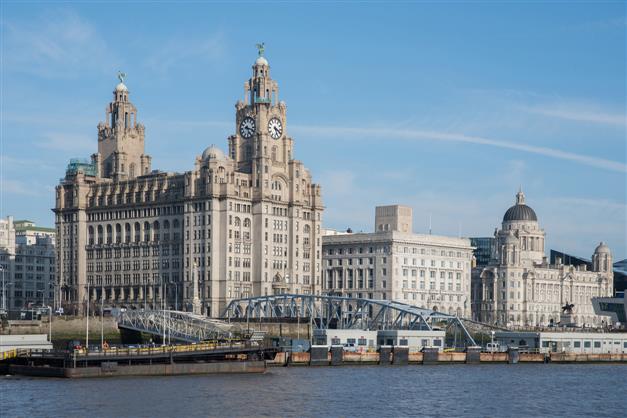 UNESCO, the United Nations' cultural agency, said the English city of Liverpool has been stripped of its world heritage status after years of development near its Victorian docks.

After a vote in China by members of its World Heritage Committee, UNESCO said on Twitter that Liverpool should be deleted from the international cultural organisation's list.

The vote means that Liverpool will lose the status it has held since 2004 that saw it placed alongside world famous sites like the Taj Mahal and the Great Wall of China. Reuters