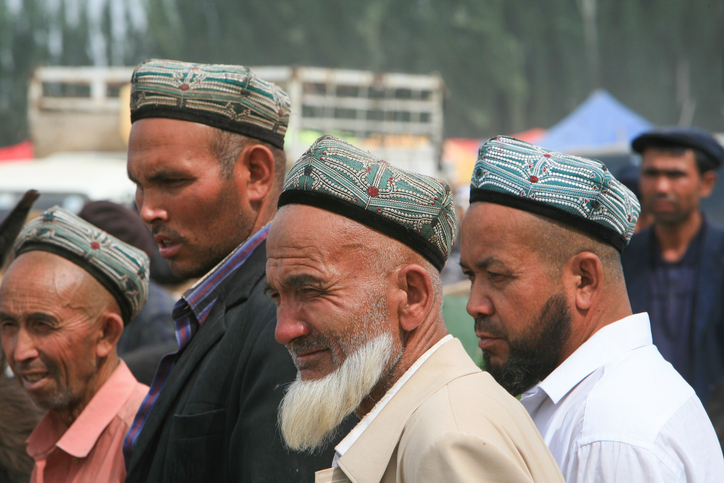 The US House of Representatives has overwhelmingly passed a legislation that prevents import of goods made by Uyghur Muslims in the forced labour camps of Xinjiang region in China.

Uyghur Forced Labor Prevention Act, that was passed by the House with 406-3 votes on Tuesday, is the first national legislation anywhere in the world enforcing human rights standards to end the import of goods made with Uyghur forced labour.

Congressman Michael McCaul, lead Republican of the House Foreign Affairs Committee, in his speech on the floor alleged that the Chinese Communist Party was using the forced labour of the Uyghurs and other minorities to help bank roll its cultural genocide against those very same groups.

“The repression taking place right now in Xinjiang is breathtaking in its scope and in its brutality. It involves the detention of one to three million people in concentration camps. It involves surveillance and attempted brainwashing on a massive scale. It involves breaking up families and taking children from their parents. It involves forced sterilization and, Madam Speaker, forced abortions,” he said.

This should be a terrifying warning to the world, to China’s neighbours, and to the American people that the Chinese Communist Party is fundamentally focused on expanding its power, its control, and its authoritarian style of government, he said.

“It views things that it does not control – like religion, cultural identity, and the yearning for all people for freedom – as threats that must be destroyed,” he said.

“And because we have drawn the CCP into our most essential supply chains, it can hold our national security hostage while it uses US consumers to subsidise its atrocities. As many as one in five cotton garments globally could be tainted with Uyghur slave labor,” McCaul said.

Congressman Kevin Brady, a top Republican on the House Ways and Means Committee said ending forced labour and holding China accountable for these gross abuses of human rights must be a global effort.

“America should lead the world in halting China’s brutality, and all democracies around the world should join us,” he said.

The Bill has to be passed by the Senate before it can be signed into law by the President.

United States Commission on International Religious Freedom (USCIRF) on Wednesday welcomed the passage of the Uyghur Forced Labor Prevention Act, which bars imports of all goods mined, produced, or manufactured in Xinjiang, unless proven by clear and convincing evidence that the goods were not produced using forced labour.

In a statement, Uyghur Human Rights Project (UHRP) extended its deep gratitude to the US House of Representatives for passing the Uyghur Forced Labor Prevention Act.

“Americans do not want to be complicit in buying products made by Uyghurs locked in Chinese forced-labour factories. UHRP warmly thanks the House of Representatives for responding with a resounding vote to pass this bill,” he said.

“Uyghurs around the world take hope from this vote. The Senate must also act, and all governments must enact measures to counter the Chinese government’s mass atrocities, committed on a scale not seen since World War II,” he said.

The Bill requires the Secretary of State to determine if the practice of forced labour or other crimes against Uyghurs and other Muslim Turkic groups constitutes crimes against humanity or genocide as defined in US law. PTI