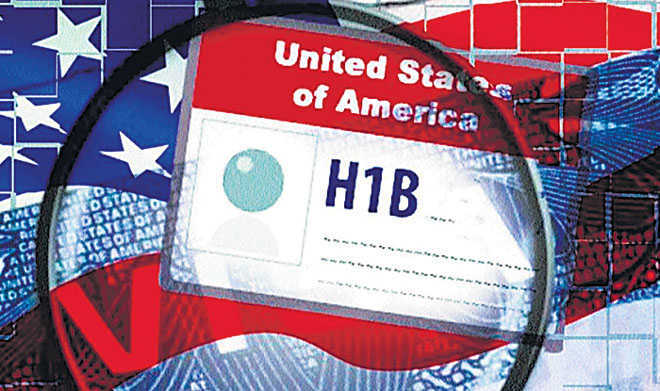 The US’ immigration agency has said it would rescind a 2018 Trump-era policy that allowed immigration officers to reject H-1B visa applications instead of first issuing a notice of intent to deny to the applicants, a decision which will reduce barriers to “legal immigration” and be a positive step for Indian professionals.

The H-1B visa, popular among Indian IT companies and professionals, is a non-immigrant visa that allows US companies to employ foreign workers in speciality occupations that require theoretical or technical expertise. Technology companies depend on it to hire tens of thousands of employees each year from countries like India and China.

In 2018, The Trump administration gave its immigration officials more power to reject H-1B visa applications outright. The US Citizenship and Immigration Services (USCIS) said in a statement that it was updating its policies around expedited processing of applications, changing the guidance around Requests for Evidence (RFEs) and Notices of Intent to Deny (NOIDs), and increasing the validity period for certain Employment Authorisation Documents (EADs).

The USCIS is returning to the adjudicative principles of a June 2013 memo that instructed agency officers to issue a request for evidence or notice of intent to deny when additional evidence could potentially demonstrate eligibility for an immigration benefit, the agency said.

As part of the updated RFE and NOID policy, the USCIS is rescinding a July 2018 memo that permitted agency officers to deny certain immigration benefit requests instead of first issuing an RFE or NOID, it said. This updated policy will ensure those benefit requestors are

given an opportunity to correct innocent mistakes and unintentional omissions. — PTI