US: Prevent UN General Assembly from being super-spreader event : The Tribune India

US: Prevent UN General Assembly from being super-spreader event 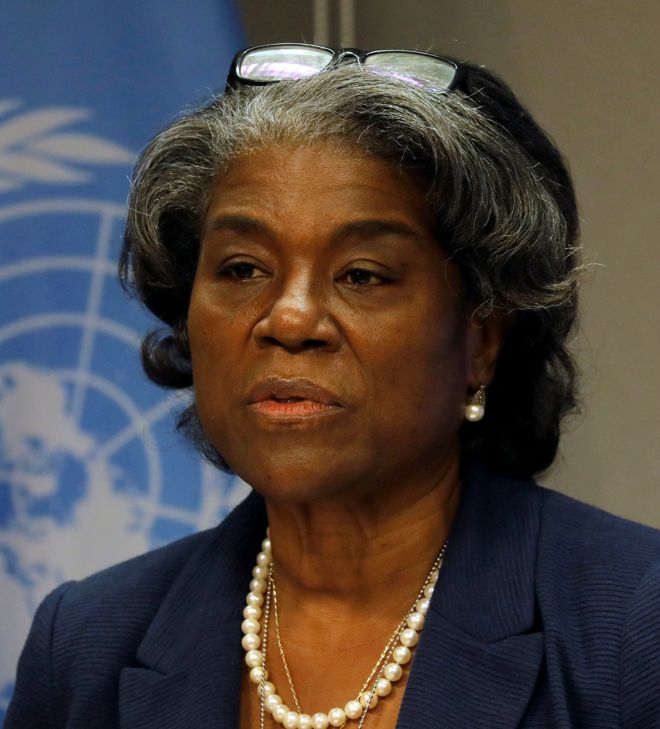 Linda Thomas-Greenfield, US Ambassador to UN

Amid the surging Delta variant, the US has urged world leaders to deliver their statements to the UN General Assembly’s annual session next month by video, instead of travelling to New York, to ensure that the high-level week doesn’t become a “super-spreader event”.

US Ambassador to the UN Linda Thomas-Greenfield wrote a letter to the 193-member states of the UN that as the host country of the UN headquarters, her country bears a “significant responsibility” to ensure the safety of participants and New York residents. She said the pandemic continued to pose a significant health risk. — PTI