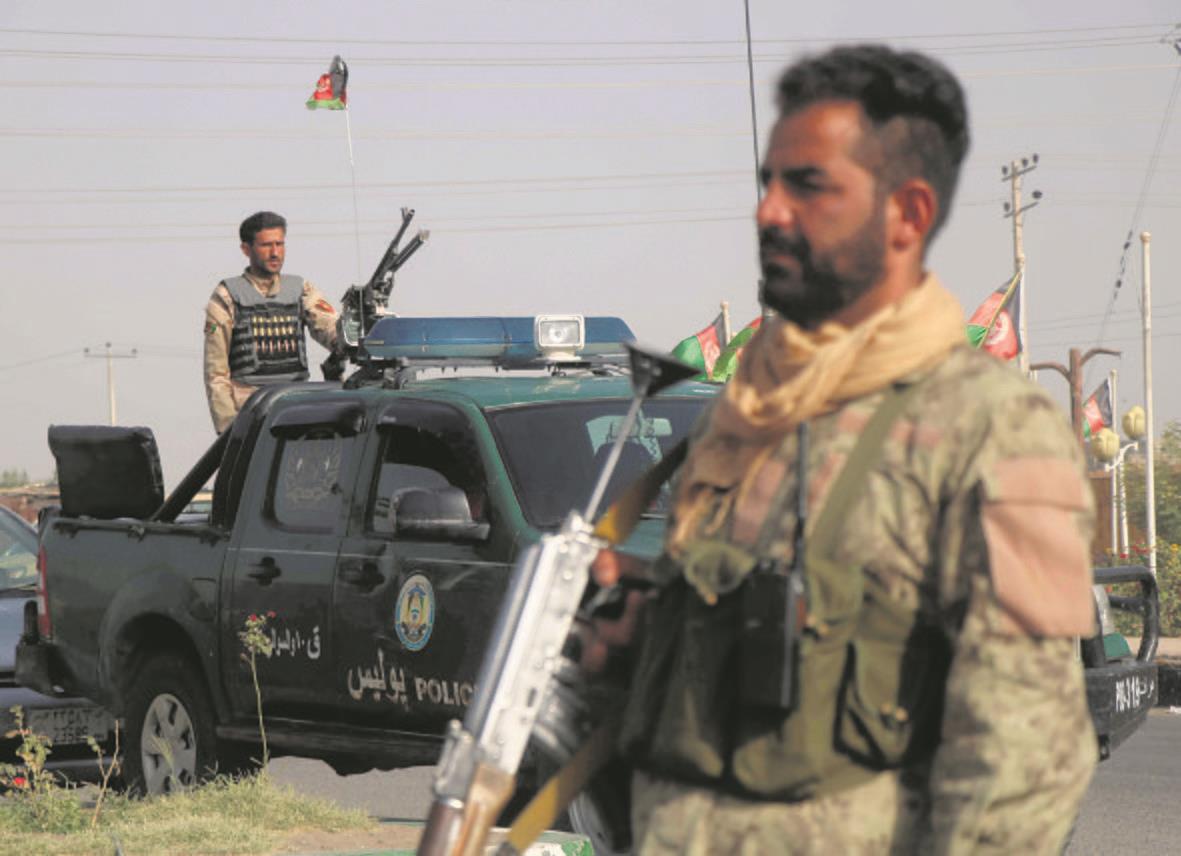 Days after the Taliban takeover in Afghanistan, it has emerged that the Army in the strife-torn nation was made up of “ghost soldiers” who did not exist while the ramped up numbers were used to inflate the salary bill and siphon off millions of dollars annually.

Funded by the US, the Afghan army bosses siphoned off the money by showing a strength that did not exist on ground.

The observations are part of a report released in US by the Special Inspector General for Afghanistan Reconstruction (SIGAR). Titled “What we need to learn: Lessons from twenty years of Afghanistan reconstruction”, the 140-page report paints a picture of ground reality of the Afghan army.

SIGAR was created by the US Congress in 2008 and has chronicled the progress of the Afghanistan war.

The report cited its own assessment made in 2015, saying that the Combined Security Transition Command – Afghanistan (CSTC-A), which oversaw the training and equipping of Afghan forces, was unable to provide sufficient staff to verify Afghan National Army and Afghan National Police attendance data. “This gap allowed corrupt officials to artificially increase their payroll numbers, leading to non-existent personnel created to draw a salary,” the report said, adding that more than $300 million a year was spent on salaries to these non-existent personnel.

In February 2020, the US created a schedule for a complete departure of US troops. When it began withdrawing its forces from Afghanistan in the summer of 2021, the Taliban took the opportunity to seize the country in a matter of weeks, as Afghan security forces abandoned their posts or were overrun.

By 2021, the US funding for Afghan forces had fallen to the lowest level since 2008. In April 2021, the Biden administration announced the withdrawal of all US troops, but also requested a funding increase for Afghan security forces to $3.33 billion for the fiscal year 2022.