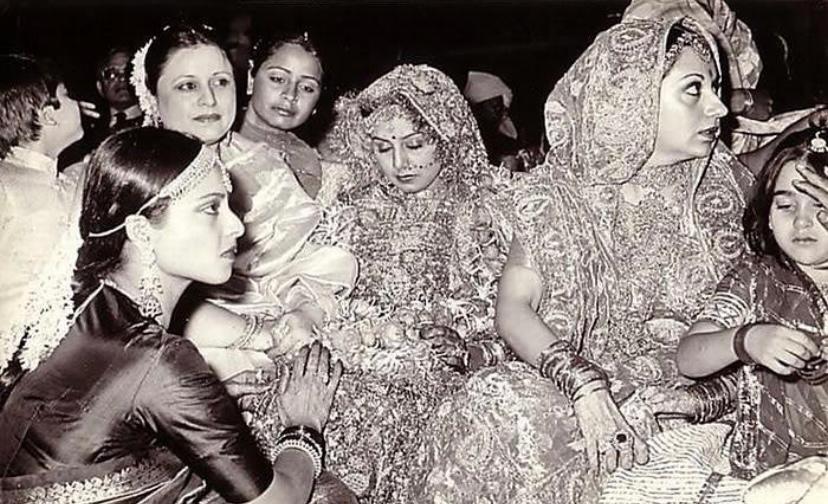 Rekha has and have always had her own style statement, which is considered a cult.

It was during Rishi Kapoor and Neetu Kapoor’s wedding, that she hit the headlines wearing "sindoor" making heads turn at the event.

Rekha later told Hindustan Times that she had come straight from a shoot, and had forgotten to take off the sindoor. She said that she wasn’t ‘worried’ about people’s reactions. “I think it looks rather nice on me. Sindoor suits me.”

In a biography of hers called Rekha: The Untold Story, writer Yasser Usman reveals many unknown facts about her, one of them being of her spectacular entry at the wedding of Neetu Singh and late Rishi Kapoor, wearing sindoor (vermillion).

Neetu and Rekha were close friends, says the book. At the wedding in 1980, which was held at RK Studios, Rekha turned up looking stunning in a white sari. However, what caught people’s attention were her sindoor and a mangalsutra.

Also, present at the wedding were Amitabh, wife Jaya and his parents. As per a report in Zoom, a popular tabloid in the ’80s, CineBlitz, reported how Rekha stood in the middle of the lawns at RK Studio while her eyes were constantly on Amitabh.

In the ’80s, Rekha’s alleged romance with Amitabh was the talk of the town.

Rekha has also been seen wearing "sindoor" in many film events.

Has cited personal reasons for the decision 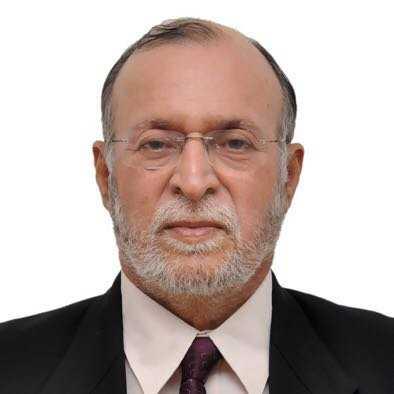