Why big pharma had a responsibility to profit from the pandemic 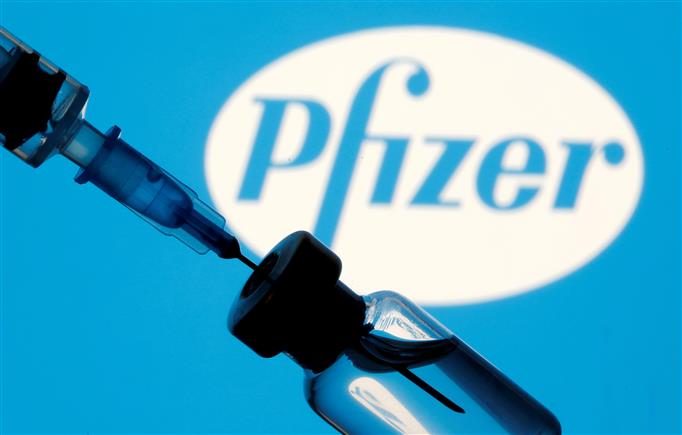 The pharmaceutical company Pfizer expects to earn up to US$26 billion (£18 billion) this year from the sale of its Covid-19 vaccine. Profits for the first quarter of 2021 are apparently 44 per cent higher than they were a year ago.

Similarly, Moderna expects to make US$18.4 billion (£13 billion), and record its first ever profit this year.

This has led some to ask whether it is right for these big drug companies to effectively profit from the pandemic – especially in light of commitments from competitors Johnson & Johnson and AstraZeneca to sell their vaccines on a non-profit basis.

From a moral point of view, one might think such huge sums are unacceptable when so many industries – the arts, hospitality, retail, travel, to name but a few – have taken such a hit from lockdowns and social restrictions.

On the other hand, it could be argued that pharma companies have both a business and a social responsibility to use their profit-making model to provide the world with vaccines. Indeed, corporate law supports this position.

There's a long-standing divide in this area of corporate legal research. On one side are those who see the corporation as a profit maximising machine for shareholders. On the other are those who believe that while profit making is a necessary corporate objective, the corporation also has responsibilities towards its employees, the environment, its community and society at large.

Those of us who take the latter view do so partly because it is supported by practices across the “common law” world – countries including the UK, Ireland, the US, Canada and Australia, where decisions of the most senior courts are sources of law and are binding on other courts – dating back to the 19th century. This approach recognises the corporation as an entity distinct from its shareholders.

But not only is this view of corporate responsibility legally correct, it is also the socially responsible view of the corporation because it recognises the wider consequences of a “profit at all costs” mentality. It takes into account the human side of business, such as the impact on workers and local communities when factories close and production is outsourced to places with lower wage costs (and often less regulation).

This view of what a corporation should be fully accepts the essential role shareholders have in providing capital to fund expensive research and the development of essential products. But it also recognises those other essential roles – of employees who provide their talents and labour, and of society in providing demand for goods and services.

Seeing as the corporation could not function without every stakeholder playing their part, all of these and other interests should form part of the decision making process.

And it seems as though this is what Pfizer and Moderna have done. Surely it would have been more troubling if their management teams had chosen not to work on a Covid-19 vaccine because of the huge financial costs involved, and the reputational costs that would inevitably follow if their attempts failed.

Corporations deciding to take the cheaper route to secure their bottom line is all too familiar. A big pharma executive could legitimately have argued that looking the other way during a global pandemic and thus avoiding all the potentially crippling externalities associated with the development of a brand-new vaccine might be the safest option.

But this was not the path that Pfizer for example chose when it weighed up the various factors in play, including the societal benefits of a Covid-19 vaccine, the associated business risks of such a venture, and of course the chance to increase profits.

Moderna and Pfizer (and its development partner BioNTech) also did exactly what the corporate law frameworks in their respective countries required.

In the US, where Pfizer and Moderna are based, the Supreme Court has recognised that corporations have responsibilities beyond exclusively going after profit. Also, most states have enacted so called “constituency statutes”, which make it clear that management can consider “any or all groups” affected by the corporation's actions – shareholders, employees and yes, the wider community.

The same is true in Germany, home of BioNTech, which first developed the Pfizer vaccine. The broad obligation on management in German corporations is to work in the “interests of the company”. And although these are not defined, it is generally accepted to mean that these interests include the interests of society.

So drug companies are not wrong to have made a profit from the pandemic. What would have been wrong is if they had ignored the obvious and vast global social damage of Covid-19 and focused instead on the financial and potentially grave reputational risks of developing a vaccine for the world.

Instead, they acted in accordance with what corporate law requires – and what every corporation should be doing. It is acknowledging the contribution of every player in the organisation – shareholders, employees, suppliers, society – and rewarding them accordingly, whether that's in financial or medical gain. PTI