NEW DELHI:To celebrate completion of a year of introduction of happiness curriculum, the Delhi Government launched &ldquo;Happiness Utsav&rdquo; in its schools on Tuesday. 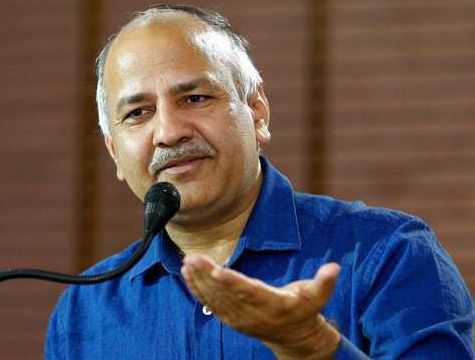 To celebrate completion of a year of introduction of happiness curriculum, the Delhi Government launched “Happiness Utsav” in its schools on Tuesday. The festival will conclude on July 31.

Deputy Chief Minister Manish Sisodia said a year after the launch of the happiness curriculum the government was celebrating the success of the programme and the positive impact that it had made on students of government schools.

Every day the morning assembly session and the first period would be combined to conduct activities under the festival. Dignitaries, alumni and parents of students had been invited by the schools to witness this festival for children, said Sisodia. He said, “On day one, the children were involved in a drawing mela, where they drew on the subject, ‘What makes you happy?’ Lakhs of children across the city from classes I to VIII took part in the activity. Such activities will encourage children to reflect their emotion and thought process. It will help them understand themselves.”

On day two, a panel discussion would be held in every class on the issues that ensure happiness to children and what it means to be compassionate towards others. Teachers have identified the participants and the questions for the panel in advance, said Sisodia.