Limericks then and now : The Tribune India

Limericks then and now

AVERSE genre called the limerick, also referred to as nonsense verse, has been around for centuries. 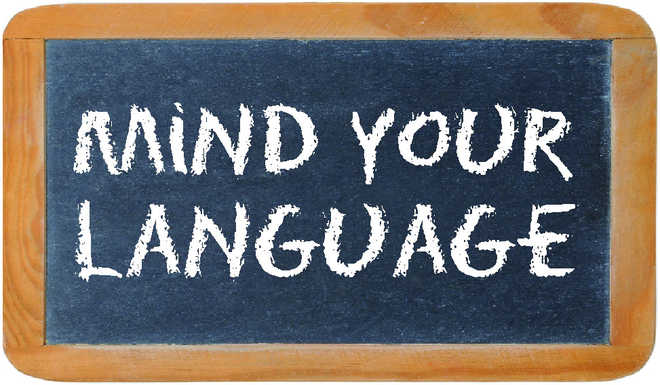 AVERSE genre called the limerick, also referred to as nonsense verse, has been around for centuries. Rumoured to have evolved from parlour games of nonsense verse in the town of Limerick, Ireland, this form became part of the folk tradition in the early 18th century. This format of five lines has beennoticed in a 13th century Latin prayer by Thomas Aquinas and in medieval French poetry. Edward Lear wrote around 212 limericks and published his First Book of Nonsense (1846) and More Nonsense, Rhymes, Pictures, Botany, etcin (1872). Lear did not invent the form but is credited with popularising it in the 19th century England. It housed funny little stories, could be obscene, funny or transgressive.

There was an Old Man of Nantucket

Who kept all his cash in a bucket.

Ran away with a man,

And as for the bucket, Nantucket.

There was a young lady of Lucca

Whose lovers completely forsook her;

She ran up a tree

Which embarrassed the people of Lucca.

There once was a man from Peru

Who had a lot of growing up to do,

There was a Young Lady whose chin

Resembled the point of a pin:

So she had it made sharp,

And purchased a harp,

And played several tunes with her chin.

Notice the word play and punning, the irreverence for grammar and the odd spellings. The limerick reached its zenith of popularity by the end of the 19th century. Despite documented travels to the US in the 20th century, the limerick’s popularity has continued to wane.

Why haven’t limericks caught on in India? Creative writing exercises at school seldom encouraged the writing of limericks.  Poetry itself, an older habit of the mind, has fallen upon hard times. We live in prosaic times, listen to loud music and have lost our sense of rhythm. It is a pity that the limerick has fallen into disuse. It is an easy and versatile form and could be a great success in the Indian context. Wouldn’t it be fun to appropriate the limerick for our use and create some stories of our own?

We could explain why people migrate from one part of India to another: A large family in Tiru-nel-veyli/Wobbledand hobbled to feed each belly/They said “Enuf is enuf/We can’t do this stuff”/And caught slow trains to Bombay and Delhi!

Or try out nonsense verse: When we live in jhumri-tal-aiyya/And do not have even one rup-pai-ya/We can have some tea/Let everything be/And sun ourselves on an old char-paya!