The 18-year-old is a student of Bhavan Vidyalaya, Sector 27, and is currently pursuing Class XII (Non Medical). 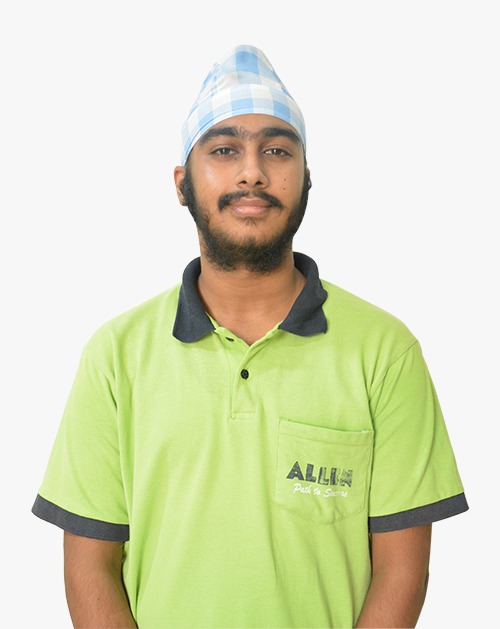 The 18-year-old is a student of Bhavan Vidyalaya, Sector 27, and is currently pursuing Class XII (Non Medical).

Singh drew the inspiration to excel from his father, Gurudarshan Singh, who is a businessman. "My father has worked hard to raise us. He used to drop me off to school ever since I was a child. I wanted to fulfill his dreams while growing up," he said.

Singh said that he studied for 6 to 8 hours and took one-and-half hour break every day, during which he played sports.

He aspires to get admission in IIT, Bombay, and pursue Software Engineer as a carrier.

The only mantra to crack JEE, according to Singh is to get hold of NCERT and listen to teacher. "Keep your concepts clear and revise daily," he added.