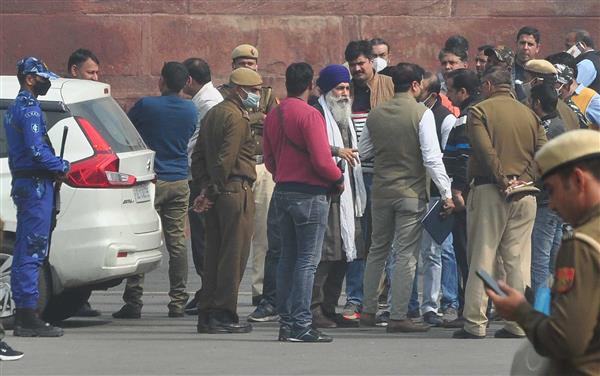 Forty-five-year-old Iqbal Singh hails from Ludhiana. He, along with Punjabi actor-activist Deep Sidhu and others, was part of the tractor rally that changed course and created chaos in the national capital. His videos went viral on social media where he was purportedly heard threatening cops on duty and inciting protesters to go on a rampage.

Following the violence, Delhi Police announced cash reward of Rs 1 lakh each for Deep Sidhu, Jugraj Singh, Gurjot Singh and Gurjant Singh, and Rs 50,000 each for Jagbir Singh, Buta Singh, Sukhdev Singh and Iqbal Singh for their alleged involvement in the violence that saw at least one person die and several injured, including policemen.

Sidhu and Iqbal Singh are in police remand and the Crime Branch is probing all angles to the violence and also who else aided them on January 26 and sheltered them when they were on the run. — IANS