Residents, bureaucrats and ministers across states performed Yoga to mark the occasion on Monday. 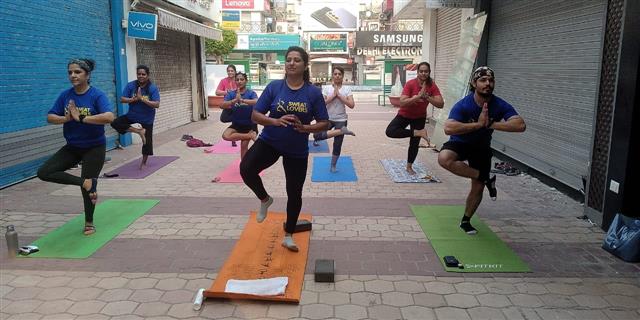 As India is celebrating the seventh International Day of Yoga, residents, bureaucrats and ministers across Himachal Pradesh, Haryana, Chandigarh and Mohali performed Yoga to mark the occasion on Monday.

In Haryana's Gurugram, residents participated in the International Yoga Day organised by the distinct administration at Tau Devi Lal Stadium.