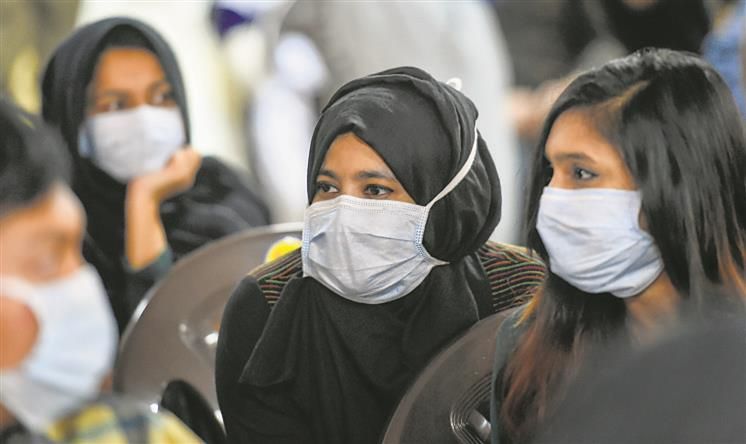 The authenticity of India’s coronavirus death toll continues to be questionable. While various surveys and inspections point to numbers that are massively higher than the official figures, the Union Government has, predictably, pooh-poohed these figures as fallacious or based on unscientific methodology. The latest study by the Lancet on the number of Covid-19 deaths in the country in 2020-21, which witnessed the first two deadly waves of the pandemic, estimates that the disease claimed 40 lakh lives. It is eight times the official projection of 4.8 lakh. Earlier this year, the science journal had pegged undercounting of the casualties at six-seven times. In October 2021, an analysis by ‘Project: Jeevan Raksha’ of health insurance claims made during the previous three months had confirmed underreporting of deaths.

While these calculations are not flawless, their outright rebuttal doesn’t help in arriving at the correct conclusion. Given the vast scale and disparities of medical facilities and certifications in the country, the government’s data collection and interpretation mechanism is suspect. Daily figures recorded in local areas, especially during the deadly Delta-driven wave last year, were a gross mismatch with the huge numbers of bodies reaching cremation and burial grounds. Shortage of oxygen cylinders and consequent deaths were widely reported in the media in April-May 2021. Yet, the government data presented in the Lok Sabha in December 2021 mentioned that of the 19 states from whom information was sought by the Centre, it was only Punjab which had reported deaths linked to oxygen shortage.

Credible and correct data is the key to the success of the government’s welfare schemes. It is the basis of not only course correction for better crisis management but also policy-making. The gross underreporting of Covid-19 deaths is already casting a shadow on the rehabilitation of Covid orphans and the payment of ex gratia compensation to the families. The chaotic situation is worsening the ordeal of the rightful beneficiaries.