Rakhi Sawant's husband's ex-wife had filed domestic violence complaint against him, Ritesh says she eloped with another man : The Tribune India

Rakhi Sawant's husband's ex-wife had filed domestic violence complaint against him, Ritesh says she eloped with another man 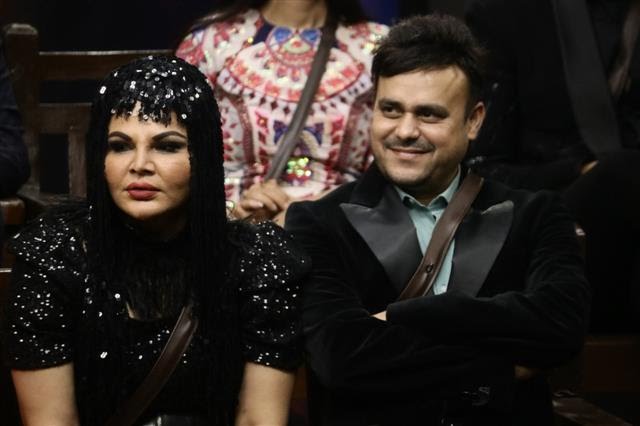 Actress Rakhi Sawant’s so called husband Ritesh Raj's first wife Snigdha Priya has claimed that they have been married since December 1, 2014.

From Bihar, Snigdha, the estranged wife of Ritesh, is shocked beyond words seeing him appear on reality show "Bigg Boss" as the husband of actress Rakhi Sawant.

The woman had started living separately a few years back after lodging a complaint of domestic violence against her husband and in-laws, though she claims couple did not divorce each other, said Superintendent of Police Upendra Nath Verma.

The family of Ritesh Raj, whose father is a retired station master, is also baffled.

"We do not know when and how he married the actress. I learnt about it from my neighbours who informed me after spotting him on TV", Madhubala Devi, the mother of Ritesh, said with a touch of incredulity.

She said her son was an IIT alumni, worked as a software professional in Bengaluru who frequently travelled abroad "because of which he does not remain in touch with us on a regular basis".

According to media reports, Sawant had confirmed her marriage to Ritesh in 2019 and claimed that he was an "NRI".

Post his eviction from Big Boss, Ritesh, in an exclusive chat with Indian Express, clarified his stand saying that his wife eloped with another man.

He also said that all her claims are to arm-twist him into paying her. Accusing her of trying to malign him again and again, the software professional added that while he is not legally married to Rakhi, they have accepted each other as husband-wife, and will tie the knot once his estranged wife divorces him.