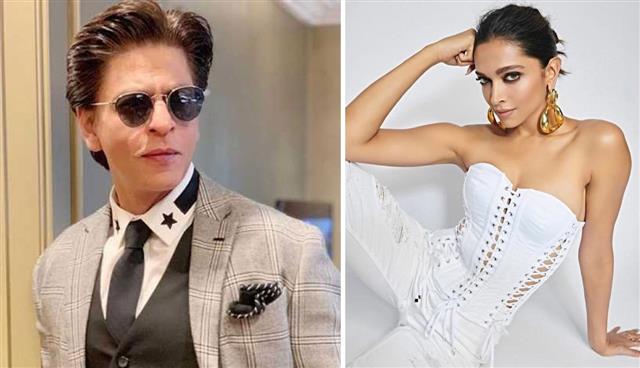 Actress Deepika Padukone, in a recent interview with Filmfare, spoke about the worst advices she was given as she forayed into Bollywood.

Also read: Know Shah Rukh and Gauri's reaction after seeing drunk 'uninvited' Kapil Sharma at their house party in the middle of the night

During her initial stages--Deepika, who was a model before stepping into films-- revealed during the interview that she was advised to get breast implants at the age of 18 and that it was the "worst advice" she ever received.

Deepika told Filmfare, "The worst advice I received was to get breast implants. I was all of 18 and I often wonder how I had the wisdom to not take it seriously."

Speaking of the best advice ever, Deepika said that the words of wisdom came from her first co-star Shah Rukh Khan as they worked together in the film, 'Om Shanti Om'.

"Shah Rukh gives good advice and I got a lot from him. One of the most valuable pieces of advice I got from him was to always work with people you know you are going to have a good time with, because while you are making a movie you are also living life, making memories and creating experiences," she said.

Deepika was last seen in Gehraiyaan, directed by Shakun Batra and produced by Karan Johar.