A 30-second clip is being widely shared on social media, lauding the comedian for his presence of mind 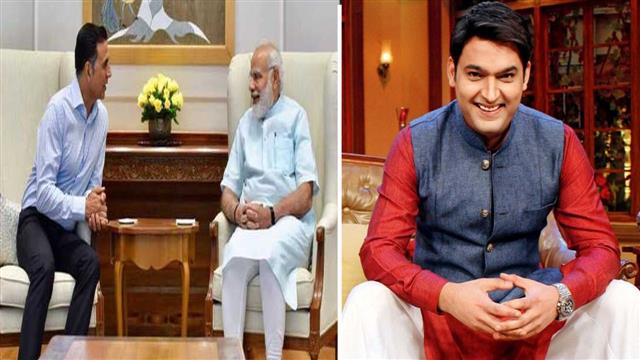 No one can match comedian Kapil Sharma for his presence of mind and perfect comic timing. A recent episode of ‘The Kapil Sharma show’, featuring Bollywood stars Akshay Kumar, Sara Ali Khan and director Anand L Rai, was no different.

Also read: Kapil Sharma says 'drunk tweet' to PM Modi cost him Rs 9 lakh, 'I ran away to Maldives and stayed in room with no internet…'

The guests had come on the show for the promotion of their latest film “Atrangi Re”. A 30-second clip, which is part of the episode, is being widely shared on social media and the comedian is being lauded for his witty presence of mind where Kapil is seen taking a jibe at Akshay over his interview with Prime Minister Narendra Modi in 2019. In the viral video, Akshay is seen posing questions that netizens thought were “irrelevant and silly”.

The actor asked PM Modi as to how he preferred to eat mangoes, which drew him sharp criticism and troll. The video begins with Akshay trying to pull Kapil's leg asking why the comedian was always asking silly questions.

Kapil curtly replies back reminding the superstar how he, in his interview with the PM, had asked some silly questions. The comedian’s witty response won the internet with several netizens hailing him for his boldness.