‘Her tiny hands were finding it difficult to cut the cake. She was stunned to see the candles, first lit and then blown off.’ Winkle had turned one. Thirty-eight winters ago, Pash had made an entry of his daughter’s first birthday in his diary. A few months later, he was celebrating the way she had suddenly started picking up new words. He called it her gaining a grip on ‘human language’. Ahead of the late Pash’s 70th birth anniversary on September 9, Winkle Sandhu — who was seven when he was 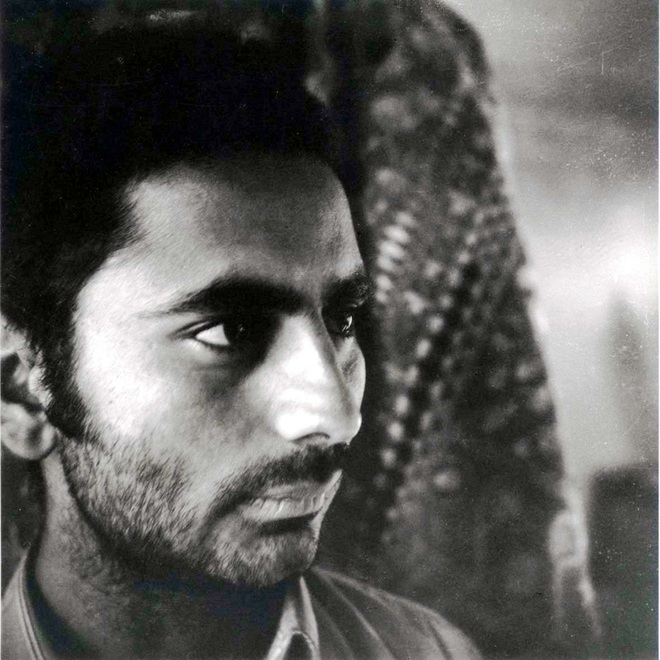 Our journey together was horrifically and abruptly cut short. On Wednesday, March 23, 1988, a group of Khalistanis assassinated my father. But, they were never able to touch the most crucial parts of Pash’s being: his beliefs, ideology and spirit.

Born on September 9, 1950 at village Talwandi Salem in Jalandhar, Avtar Singh Sandhu wrote under the pen name of Pash. Inspired by the Naxalite movement, he was known for his poetry of resistance. The four volumes of his poetry — ‘Loh Katha’, ‘Udadiyan Bazan Magar’, ‘Saddey Sameyaan Vich’ and ‘Khilre Hoye Warke’ — have been translated into several languages. He was gunned down by militants on March 23, 1988. He was 38.

Thirty-two years hence, my father lives on and inspires people’s hearts, ignites discussions, makes it to university syllabuses and is often the theme of research scholars’ PhDs. Even today, his poetry changes lives of the youth and inspires young men and women to follow in his footsteps. It goes without saying, I am proud to be the daughter of this revolutionary, powerful, influential, progressive and daring poet.

I was born in a small village of Talwandi Salem (Jalandhar) in January 1981. Those were times when people would shed tears at a daughter’s birth. But here was my father — celebrating my coming into this world, distributing sweets to everyone in our village and playing loud music on the speaker! Many were perplexed at his happiness, but only he understood the beauty, sincerity and value of a daughter’s birth and what she brings to a family.

I was seven when tragedy struck. A first-grader, I didn’t realise what a loss it was for Punjab. I just knew I would never be able to run into my father’s arms again, or hear his voice, share milestones together, or be able to be loved by him. Slowly, the memories faded. 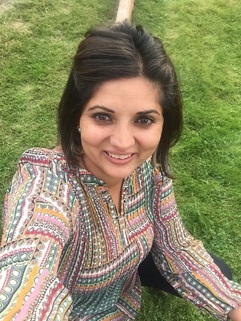 As I grew up, my family helped me understand him, who he was, as a father, more so as a writer. My aunts Pammy and Rajinder, uncles Ajit and Sucha, my mom, my grandmother and some of my father’s closest friends — Surinder Dhanjal, Chaman Lal, Sukwinder Kamboj and Amarjit Chandan, to name a few — told me what he was like and I today feel that even though he isn’t here, I know him. I am forever indebted to my grandfather, Maj Sohan Singh Sandhu, who was my best resource person on my father. After Papa’s death, he was the father figure in my life.

In the past three decades, people have come to me from all over the world to express how much love and admiration they have for my father. To say the least, it makes me feel immensely proud, speechless with gratitude and taken aback by all their words. Every time I go back to Talwandi Salem, it brings me great pleasure to live in our home, to see and feel the ‘khet’, the fields he loved so much, and to live the simple ‘pind’ life he wrote about. I can’t wait to share these moments with his grandchildren.

Every poetry festival I have ever attended across the world has a dedicated segment to recognise Pash, and there’s always a follower, believer or passionate human being who wants to connect with his poetry and follow in his footsteps. Organisations such as International Pash Memorial Trust and radio and TV channels across the world help keep Pash’s poetry alive.

As the years go by, I have taken the place of my Dadaji by teaching my own children, Armaan and Anayat, about their grandfather and make sure they know who he truly was, his importance, and what powerful poetry he has left behind for the world to read and experience.

If he were alive today, I feel my family would have been living a very different life, but I try my best to live by his words and ideology.

Some of my father’s poems have guided me in some of my most difficult life decisions and I will be forever grateful to him. He has also shaped me into the woman I am today. He has given me and my mother the strength to live on through his words.

His portrait hangs in my living room with the poem ‘Sab Ton Khatarnak’ right beside it. I feel he looks at us every day, making sure we don’t let anyone destroy our dreams. When recently faced with a seemingly insurmountable challenge, this poem carried me through, serving as the wind beneath my wings.

Pash’s poetry provides succour and strength, sustenance and hope to carry forth and guide the next generation to carve its own path. Such powerful and progressive poetry is and should be recognised, celebrated and lived by.