Doctors will have to report to CMO if cases are found 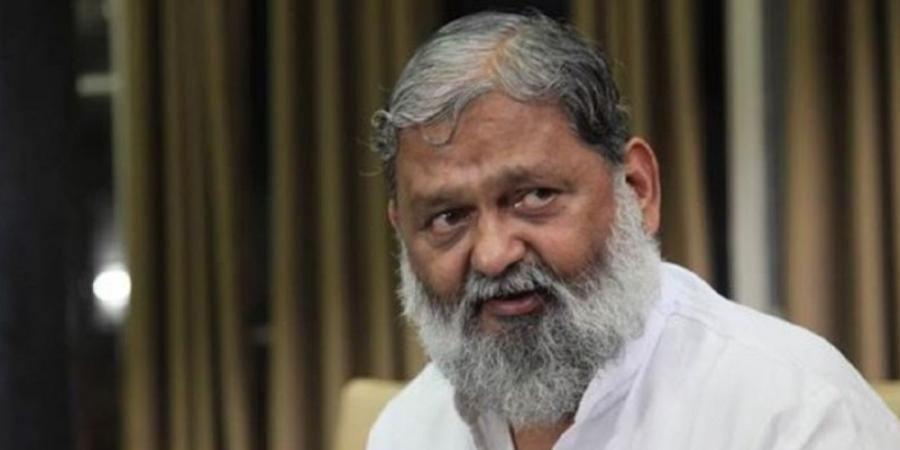 Haryana Health Minister Anil Vij on Saturday said that black fungus has been declared a notified disease in the state.

This notification came on the day The Tribune highlighted that 27 cases of black fungus have surfaced in the state, five in the last one week.

Giving information in this regard, the Health Minister said that black fungal disease has been notified in Haryana.

Now, if a patient of black fungus is diagnosed in any government or private hospital of the state, it will have to be reported to the CMO of the local district so that appropriate steps can be taken to prevent the disease.