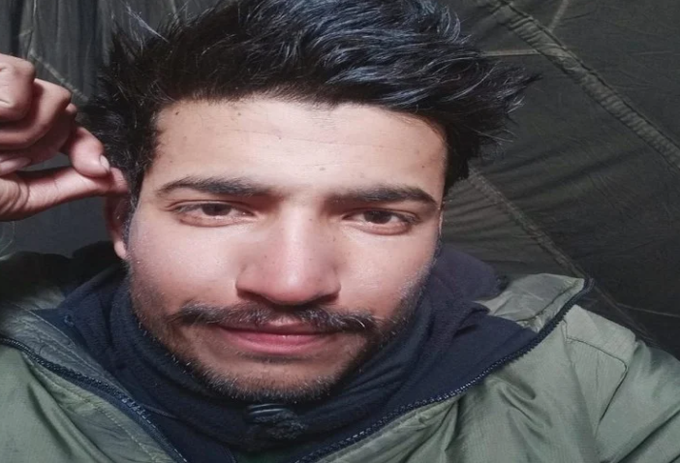 The 21-year-old sepoy was recruited to the Punjab Regiment in 2018 and was a resident of Karohta in Himaepur.

A third-generation soldier from his family, 21-year-old Ankush Thakur of Kadohta village in Bhooranj sub-division of Hamirpur district was among the Army personnel martyred in the India-China violent face-off at the Line of Actual Control (LAC) in Ladakh.

Having made it to the Army in 2018, Ankush went on to join the Punjab Regiment 10 months ago after completing his training in Faizabad.

His father Anil Thakur and grandfather had also served in the Army. The younger brother of the martyr is studying in Class VI.

As soon as information about Ankush's martyrdom reached the family, a wave of mourning swept the entire village as well as Hamirpur district.

Amit Kumar, Sub-Divisional Officer at Bhoranj, said the administration was in touch with the Army authorities for the movement of the martyr's mortal remains, which are expected to reach the village late in the evening. The cremation is likely to take place on Thursday.