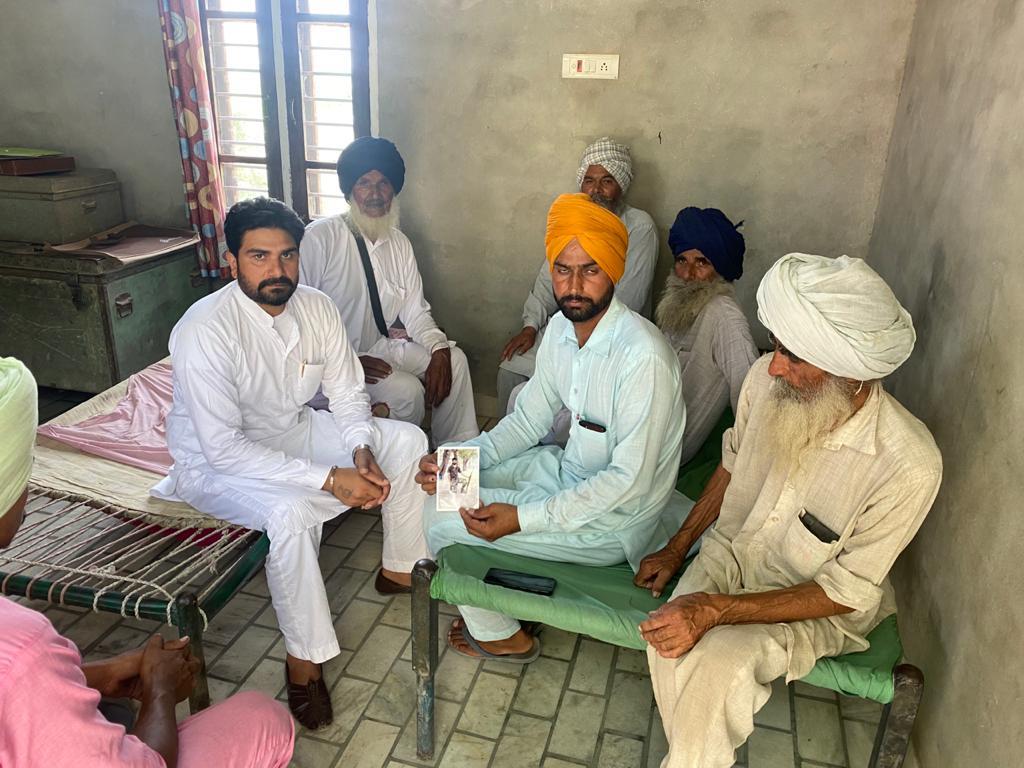 The family of Sepoy Gurbinder Singh (22), who attained martyrdom on the Indo-China border in Galwan Valley, were planning his marriage as he had been engaged during his last vacation. Since the news of his death reached his native village Tolawal, locals have been thronging the house.

“We got a call in the morning that Gurbinder has been martyred and his body is likely to reach on Wednesday night or Thursday. People are pouring in. My father and I are finding it tough to keep the news from my mother, who loved her youngest son the most,” Gurpreet Singh, elder brother of Gurbinder, said.

He said Gurbinder was 12th pass and had joined the Army in 2018.

“We had a chat with him around 20 days back and he had informed us that he would not be able to talk to us for some days because there was no mobile connectivity in lower part of the valley. We were planning his marriage as he had been engaged to a girl around eight months back,” said Gurpreet.

Balvir Singh Bham, block samiti member from Sunam, along with other prominent persons, was also present.

Labh Singh, father of the deceased, was inconsolable when someone asked him about when the body would arrive.

“Gurbinder has made the supreme sacrifice and our nation is proud of him. His family is the responsibility of our government. We would provide all help to the family,” said Daman Thind Bajwa, Congress Sunam halqa incharge.