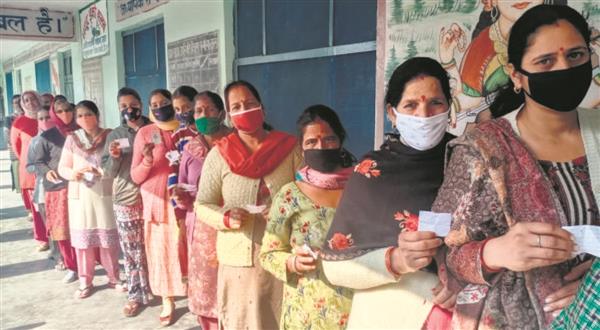 The ruling BJP and Opposition Congress today made claims and counter-claims of victory in the Himachal zila parishad polls, the counting for which is underway.

If the initial results were an indication, the Congress has done better in upper Himachal, which includes Shimla and Sirmaur, while the BJP stole the show in the lower belt, including Una.

BJP state president Suresh Kashyap claimed victory in 156 of the 239 ZP wards and in 1,218 (74 per cent) of the panchayat samitis.