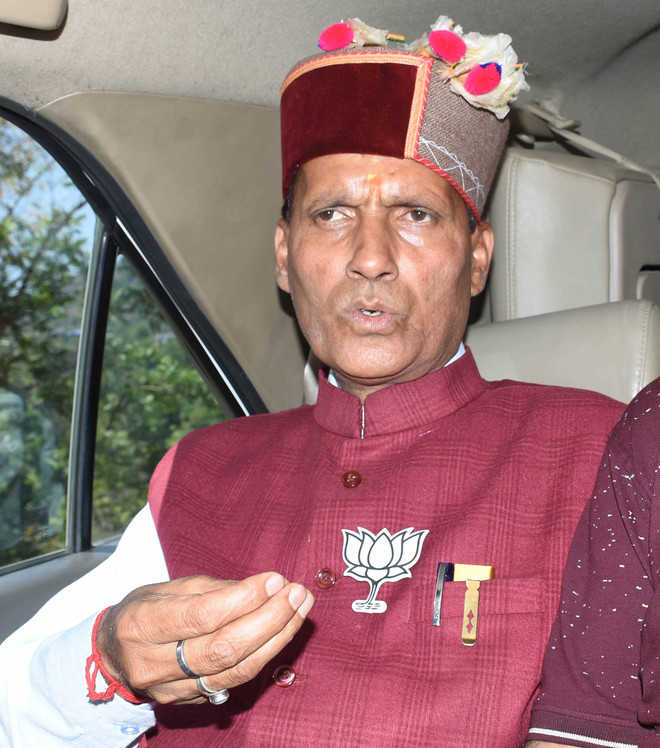 BJP’s Ram Swaroop Sharma is the second Lok Sabha MP to die under mysterious circumstances in the past few weeks. Dadra and Nagar Haveli MP Mohan Delkar, a seven-term Lok Sabha member, was found hanging in a Mumbai hotel on February 22.

Ram Swaroop Sharma is suspected to have died by suicide.

A Special Investigation Team has been formed to probe the death of Delkar. The Mumbai police have confirmed death by hanging and, also recovered a suicide note.

The Congress, which is a part of the Shiv Sena-led Maha Aghadi government in Maharashtra, has demanded a judicial inquiry. The 58-year-old was a seven-time MP from the Union Territory of Dadra and Nagar Haveli and headed the party unit there before quitting in 2019 and contesting as an Independent.

Congress leader Sachin Sawant also claimed that Delkar took his life due to “persecution by BJP leaders and central officials”.

Patel is believed to be close to PM Modi and HM Shah from their earlier days in politics in Gujarat. The Mumbai Police has registered an FIR against the former Gujarat minister and eight others for their alleged involvement in the suicide based on a complaint by Delkar's son Abhinav under IPC sections 306 (abetment of suicide), 506 (criminal intimidation), 389 (putting the person in accusation of offence in order to commit extortion) and also under the Prevention of Atrocities Act, according to reports.