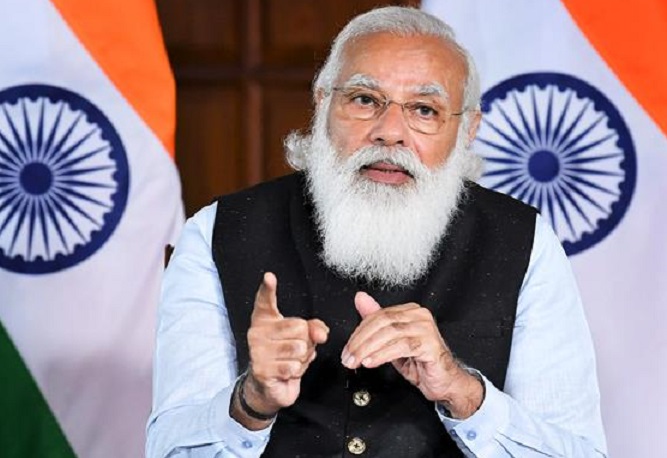 Ahead of the June 24 Jammu and Kashmir political outreach by the government a high-level ministerial meeting is under way at Prime Minister Narendra Modi’s residence.

J-K parties get into huddle after being invited to PM’s meet; Congress raises pitch for statehood restoration

Ahead of PM’s J&K outreach, Jammu party accuses Centre of ‘ignoring it’

Home Minister Amit Shah and Defence Minister Rajnath Singh are attending the meeting which comes in twin backdrop — of the much anticipated J&K meet and the lingering probability of a Cabinet rejig.

The meeting is likely to discuss the Jammu and Kashmir outreach agenda, with the government keen to restore political and electoral democracy in the UT.

With mainstream parties boycotting the ongoing delimitation proceedings, it was considered essential for the Centre to step in for confidence-building and attempt breaking the impasse.

Meanwhile, People’s Alliance for Gupkar Declaration will meet on June 22 to decide on PM’s J-K outreach.

While the Political Affairs Committee of the PDP today authorised party chief Mehbooba Mufti to decide on participation, all Gupkar allies will now decide whether to send party representatives or appoint a single representative of PAGD to attend PM’s outreach in Delhi on Thursday.

Meanwhile, it’s learnt that the Centre could make some major concessions on Jammu and Kashmir to get mainstream parties on board to restart the political process.

It remains to be seen if the PM is willing to discuss restoration of statehood to Jammu and Kashmir, a common demand of all J-K parties.

Jammu and Kashmir Congress chief GA Mir said he had engaged the party leadership on the issue and a decision will be taken on who will attend the meeting.

Invitations have gone to former CMs of Jammu and Kashmir, former deputy CMs, and presidents of J-K parties.