11 civilians have been killed in 16 days 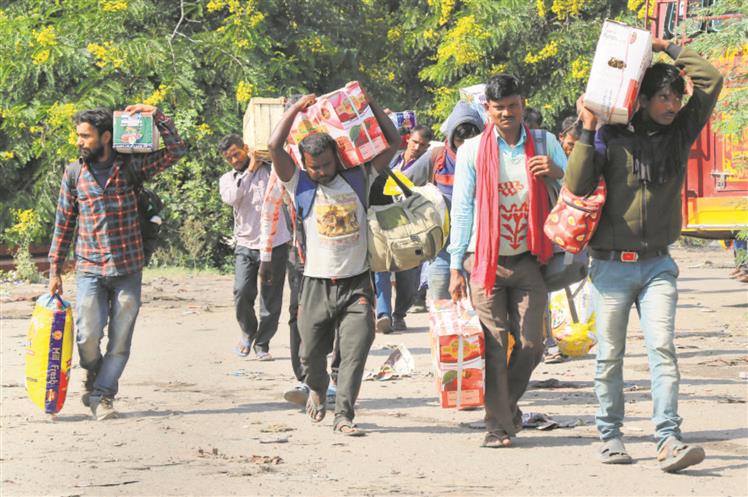 The National Investigation Agency (NIA) will soon take over probe into the recent civilian killings in Jammu & Kashmir (J&K), sources in the security setup said on Tuesday.

Security officials said once the NIA took over the probe, it would investigate the larger conspiracy behind the killings, including the possible role of Pakistan. Officials in the Ministry of Home Affairs (MHA) said the killings indicated a definite pattern leading to the terror angle and the investigation might be assigned to the NIA. They said the issue was discussed threadbare by Union Home Minister Amit Shah with all stakeholders during the National Security Strategy Conference held on Monday. The officials said the killings had sent a wrong signal and most of the migrant labourers and non-Kashmiris were leaving the Valley leading to a sense of fear among the local residents too. The gruesome incidents have spread fear among the Kashmiri Pandits who were willing to go back to the Valley with active support of the government.

A local NIA team has already been assisting the J&K Police in probing these cases and trying to identify the masterminds. The officials said central agencies had been scanning old cases involving those who indulged in stone-pelting as targeted killings had not been executed by regular terrorists’ cadre.

NIA Director General Kuldeep Singh visited Srinagar on Monday and is learnt to have discussed the cases with other security stakeholders, including J&K DGP Dilbag Singh.