Report mentions crackdown on critics, response to COVID and stringent lockdown resulting in internal displacement of millions of migrant workers, and ‘scapegoating’ of Muslims by vigilantes 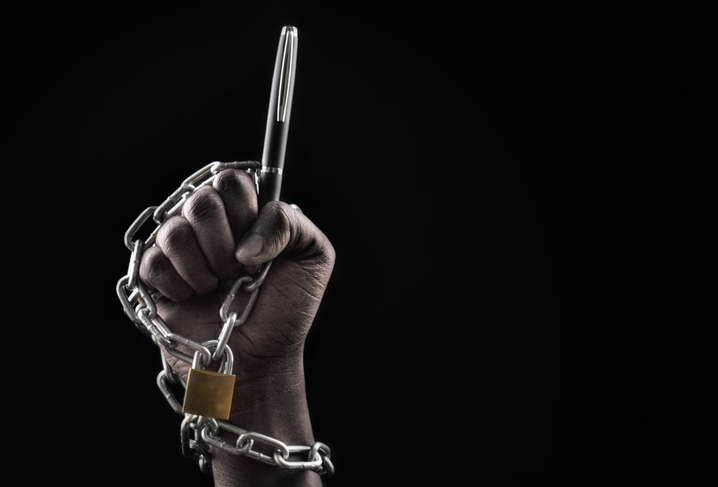 India, the world’s most populous democracy, dropped from Free to Partly Free status, according to US-based non-profit Freedom House in its latest ‘Freedom in the World 2021’.

The government of Prime Minister Narendra Modi and its state-level allies continued to crack down on critics during the year, and their response to Covid included a ham-fisted lockdown that resulted in the dangerous and unplanned displacement of millions of internal migrant workers.

India ranks 94 in Hunger Index, below Pakistan, Nepal and Bangladesh

Overall, the report said India could be categorised as “partly free” while Kashmir was assessed as “not free”.

The ruling Hindu nationalist movement also encouraged the scapegoating of Muslims, who were disproportionately blamed for the spread of the virus and faced attacks by vigilante mobs. Rather than serving as a champion of democratic practice and a counterweight to authoritarian influence from countries such as China, Modi and his party are tragically driving India itself toward authoritarianism, it said.

The report did not spare the US. It said the parlous state of US democracy was conspicuous in the early days of 2021 as an insurrectionist mob, egged on by the words of outgoing president Donald Trump and his refusal to admit defeat in the November election, stormed the Capitol building and temporarily disrupted Congress’s final certification of the vote.

Overall, the report felt “the enemies of freedom have pushed the false narrative that democracy is in decline because it is incapable of addressing people’s needs”.

“In fact, democracy is in decline because its most prominent exemplars are not doing enough to protect it. Global leadership and solidarity from democratic states are urgently needed. Governments that understand the value of democracy, including the new administration in Washington, have a responsibility to band together to deliver on its benefits, counter its adversaries, and support its defenders,” the report said.

The report said they must also put their own houses in order to shore up their credibility and fortify their institutions against politicians and other actors who are willing to trample democratic principles in the pursuit of power. If free societies fail to take these basic steps, the world will become ever more hostile to the values they hold dear, and no country will be safe from the destructive effects of dictatorship, warned the report.