70% people would leave Lahaul each year 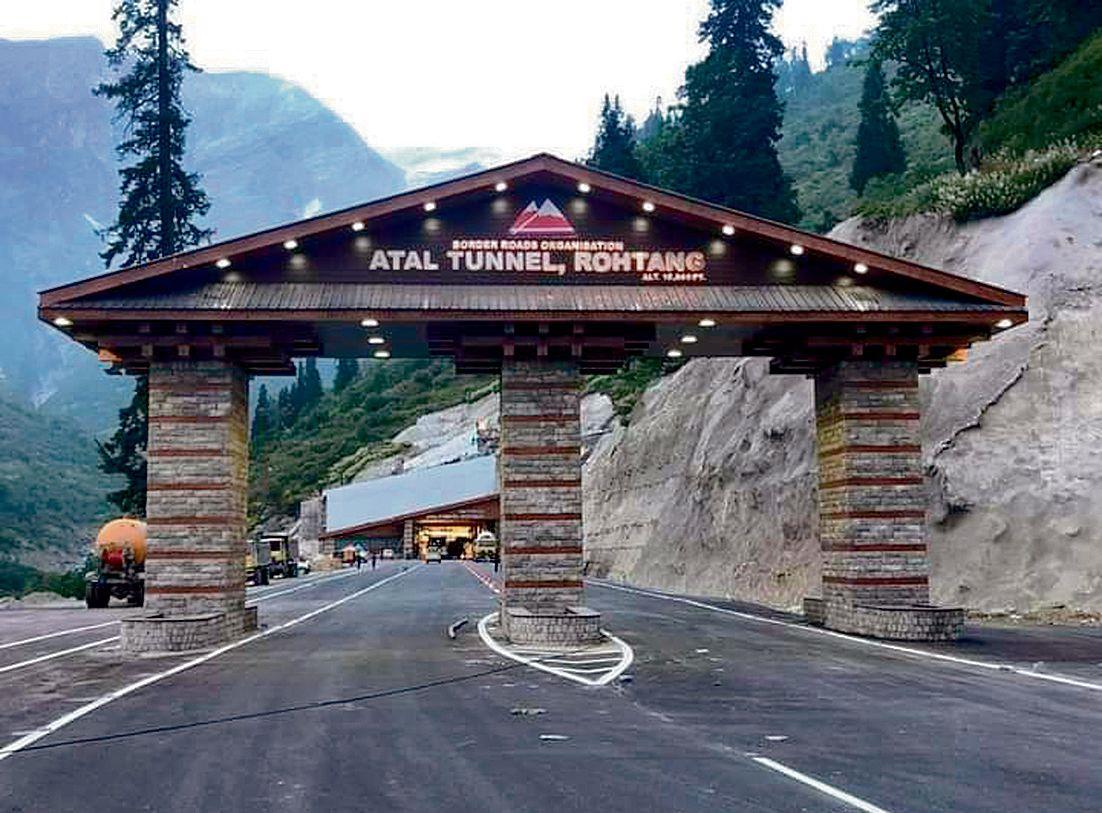 The opening of all-weather Atal Tunnel on the Manali-Leh highway will help commuters bypass Rohtang to enable traffic movement during snow.

The opening of all-weather Atal Tunnel on the Manali-Leh highway will help commuters bypass Rohtang to enable traffic movement during snow. This will also check the migration of people from Lahaul and Spiti during the harsh winter months.

Generally, 70 per cent of the people of Lahaul and Spiti would leave the district from November to April as they remained cut off from the rest of the world due to the closure of the 13,058-foot-high Rohtang Pass, the gateway to Lahaul on the Manali-Leh highway.

Now, the Lahaul valley has got an all-weather connectivity between Manali (Kullu) and Keylong (Lahaul and Spiti) via the tunnel and the travel distance has been reduced to 74 km from 120 km. Earlier, the road link to Lahaul from Manali was only via the Rohtang Pass, which is officially closed for traffic from November 15 till mid-May or June every year.

Mohan Lal Relingpa, a resident of Lahaul, said: “Atal Tunnel has come as a blessing for Lahaul residents. The tunnel has brought light to the lives of tribal people in the district.” Sanjiv Kumar, another resident of the valley, said: “The tunnel will play a crucial role in checking the migration of people from Lahaul and Spiti during winter. Now, tourism will also pick up in the valley.”