How Ankita's FB friend from Jammu helped police nab BJP leader's son who 'tried to force her to have physical relations with customers' : The Tribune India 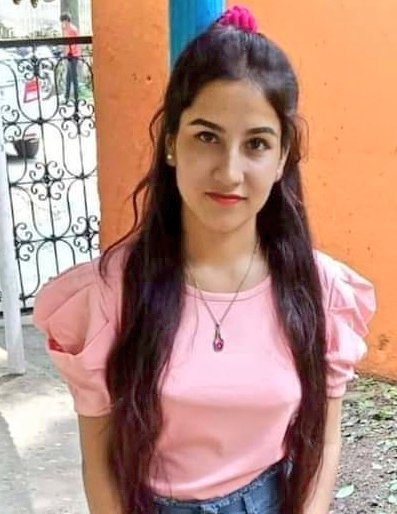 Police on Saturday morning found the body of Ankita Bhandari, allegedly killed by the son of a BJP leader, from a canal where the accused had dumped her.

The development in the case was shared by Uttarakhand Chief Minister Pushkar Singh Dhami in a tweet, who said he was pained by the incident.

Pulkit Arya, the key accused in the case and the owner of the resort where the victim worked, is the son of Vinod Arya, a BJP leader from Haridwar.

According to a report in Amar Ujala, Pushp reached Rishikesh a day after the incident. He told Ankita’s family and the police that he had spoken to Ankita on the night of the incident. He claimed that Ankita told him that “she was trapped” and the resort operator and manager “forced her to have physical relations with the customers”.

Pushp later spoke to the manager, who said Ankita was in the gym. Pushp said that after this he spoke to the chef of the hotel, who said he had not seen Ankita.

In the morning, the manager informed Pushp that Ankita had gone somewhere.

As per the report in the paper, the three accused took Ankita out with them at 8.30pm against her wishes. The trio allegedly pushed her in the canal, about 1.5km from the barrage towards Haridwar. When they returned to the resort, Ankita was not with them. But they told the staff that Ankita had gone to her room.

The next day, information about Ankita having gone missing, was given to her father who filed a missing report.