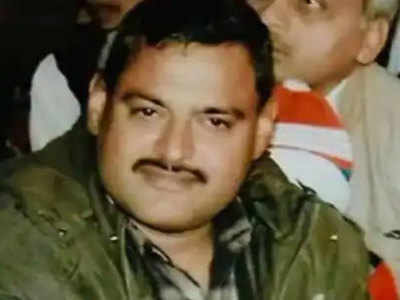 Vikas Dubey, the main accused in the killing of eight police personnel is facing at least 60 criminal cases in Dikru village under the Chaubeypur police station.

Also read: 8 UP Police personnel killed, 7 injured in encounter with criminals in Kanpur

Dubey is also accused of killing Santosh Shukla, a Minister of State-rank BJP leader, inside a police station in 2001. 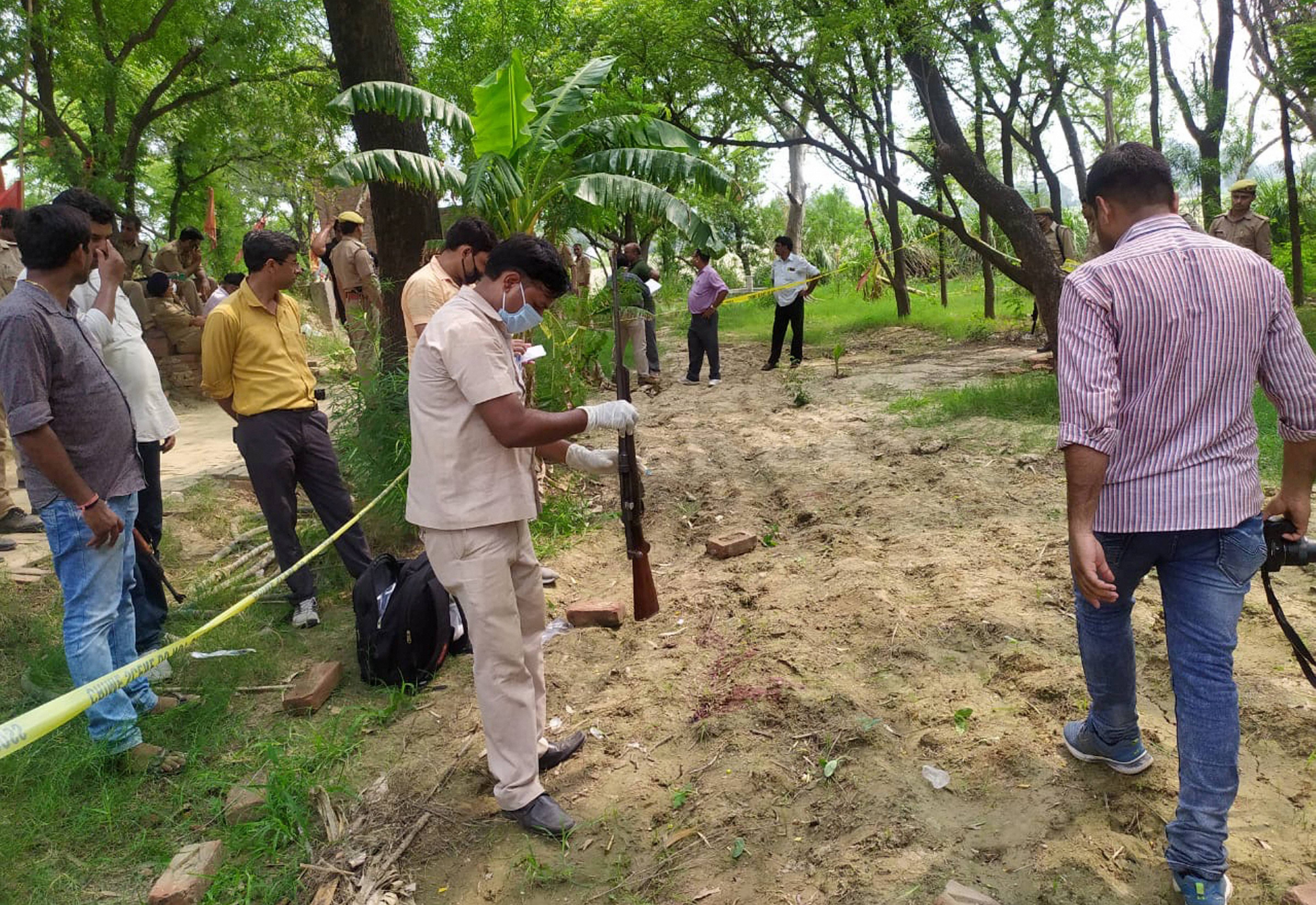 Other cases registered against him are murder, robberies and kidnappings.

Dubey is said to have owned about half a dozen properties in the village and wielded tremendous clout in the region as well as in the corridors of power. 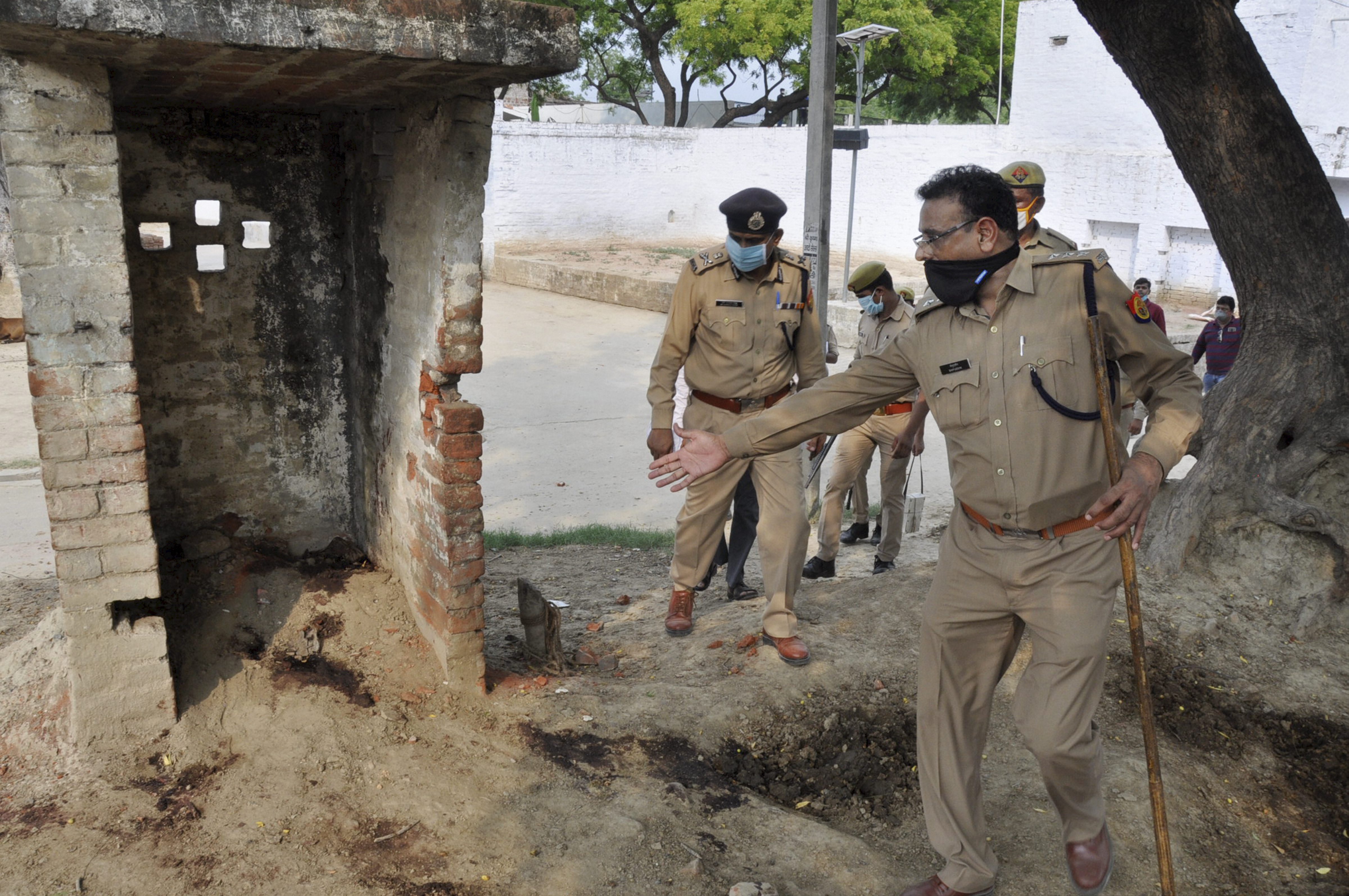 Eight police personnel, including a DSP, were gunned down in the village on Wednesday.

Meanwhile, no one in the village admitted to knowing Vikas Dubey personally or having seen him. 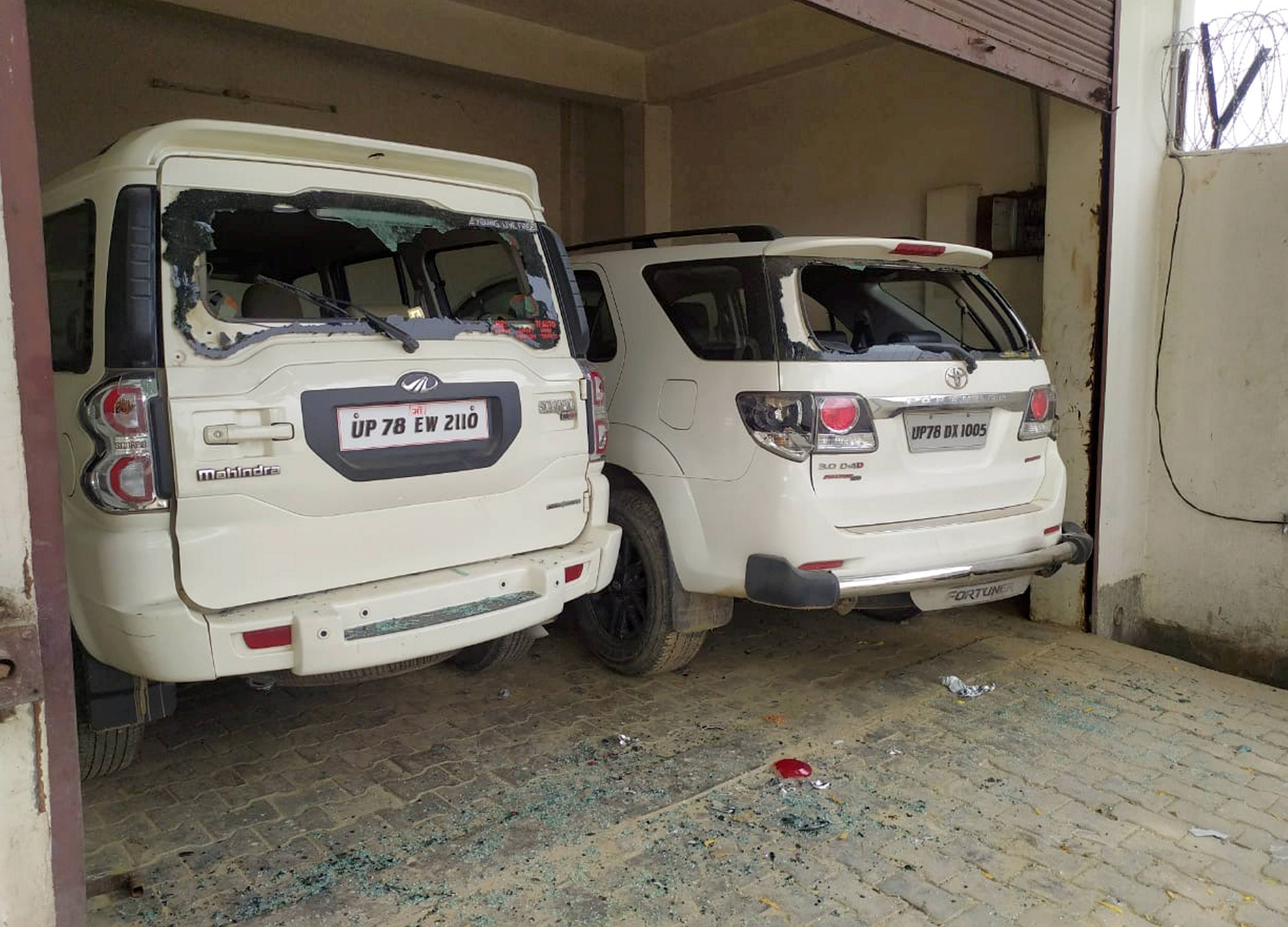 Seven others, including a civilian, were injured in the attack from a rooftop on a police team after it entered Bikru village past Thursday midnight to arrest Vikas Dubey. 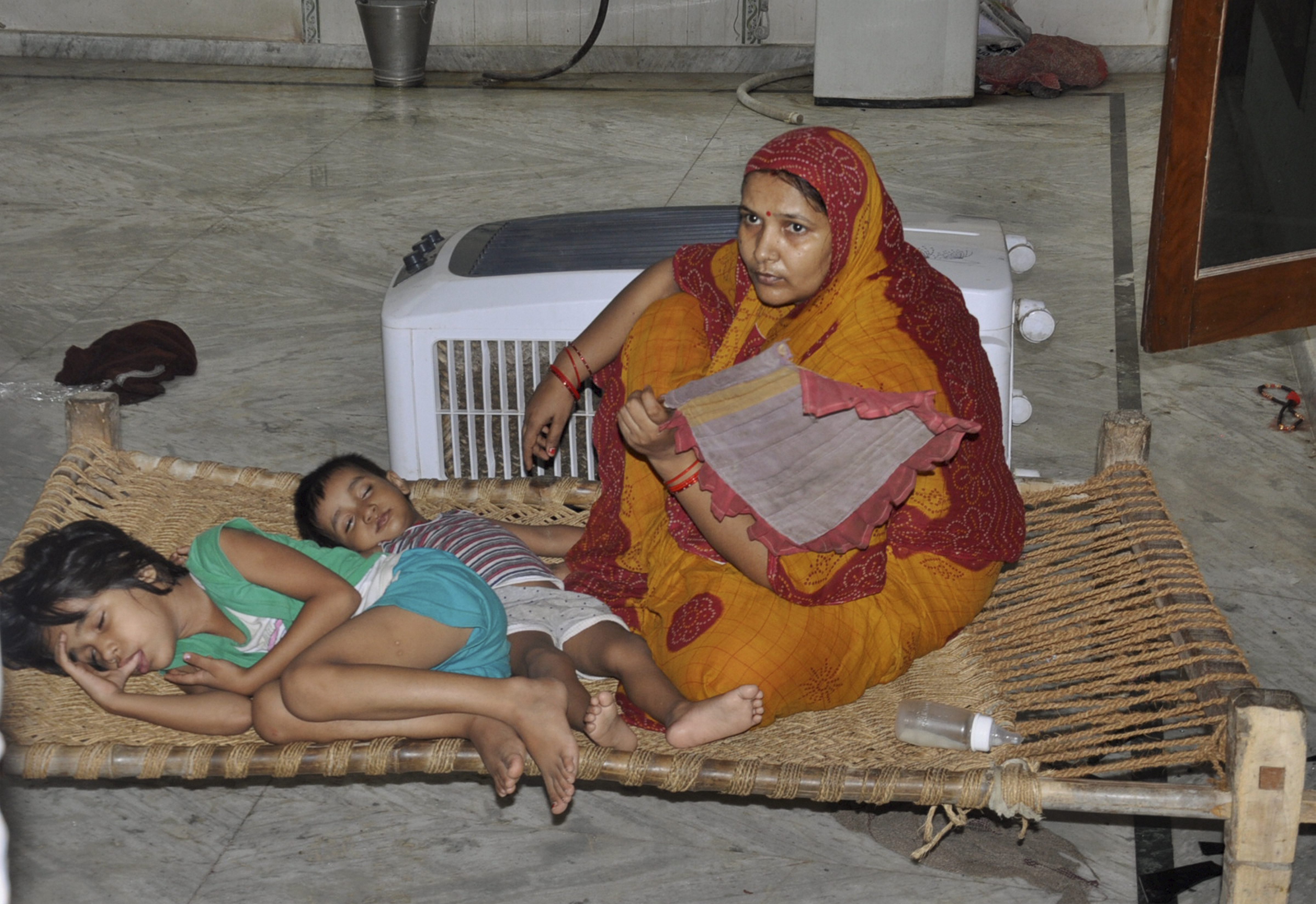 The attackers fled, snatching weapons from the dead and the wounded policemen.