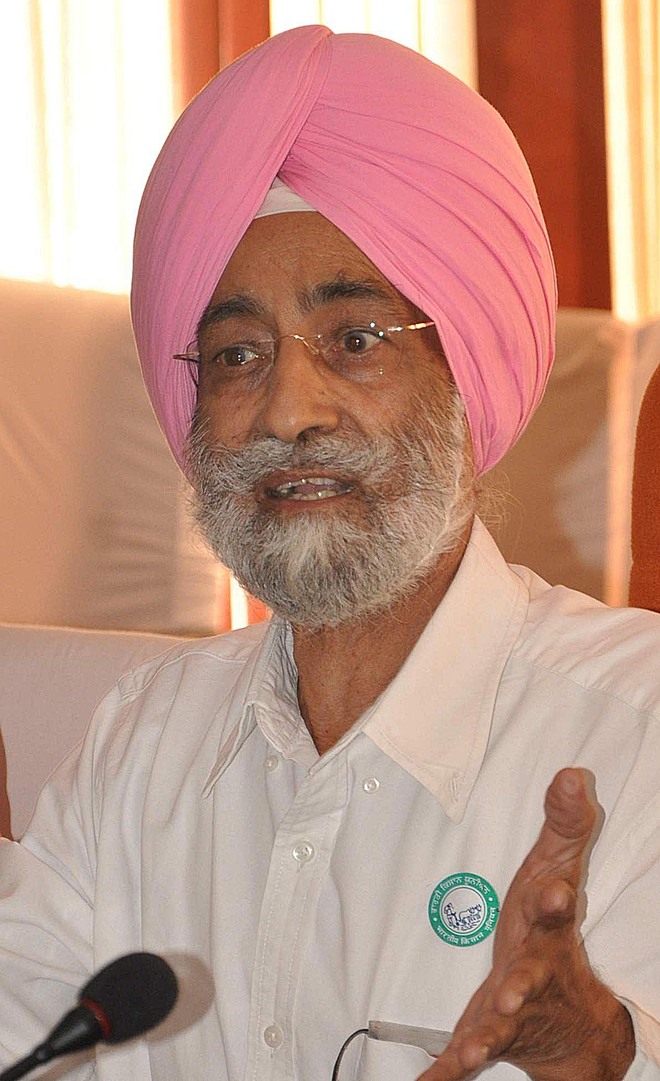 Former MP and BKU national president Bhupinder Singh Mann today recused himself from the four-member committee set up by the Supreme Court to address concerns over the new farm laws, hours after Punjab CM Capt Amarinder Singh persuaded him to do so, said sources.

Because of apprehensions among the farm unions I am ready to sacrifice any position... will always stand with the farmers and Punjab.—Bhupinder Singh Mann, BKU national president

Mann, who is also chairman of the All-India Kisan Coordination Committee, hails from Batala. It is learnt that Capt Amarinder spoke to him on the phone over “watching the interests of Punjab and farmers”. Hours later he recused himself. The CM told his colleagues about the development at the Cabinet meeting.

Mann, in his letter to the apex court, wrote: “Because of the apprehensions among the farm unions and the public in general, I am ready to sacrifice any position offered/given to me... I am recusing myself from the committee and will always stand with the farmers and Punjab.” He was nominated to the Rajya Sabha in 1990.

Since yesterday, senior Congress leaders had been trying to reach out to the farm leader through his son Gurpartap Singh Mann, who was chief spokesperson of the party before being nominated as a member of the Punjab Public Service Commission. PPCC chief Sunil Jakhar said Mann was a conscientious person. “I hope other members will take a cue from him and recuse themselves from the committee,” he added. Congress MP Partap Singh Bajwa also hailed Mann’s move.

BKU (Punjab) president Baldev Singh Mianpur claimed that Mann might have decided to change his stand after he got a whiff of their meeting at Khanna. “We decided to dissociate ourselves from Mann as he did not consult us on being a committee member,” he said.

Bharti Kisan Union (Ekta-Ugrahan) also hailed Mann’s decision. Meanwhile, amid the growing social media buzz on the farmers’ “tractor parade” on Republic Day, BKU leader Balbir Singh Rajewal said the January 26 plan would be revealed after the ninth round of talks with the Centre tomorrow.

Urging the protesters to maintain peace, Rajewal said efforts were being made to malign the agitation. “This is not just a farmers’ movement, but has become a nationwide mass movement,” he observed. While the unions have refused to appear before the SC panel, they said they would attend negotiations with the government.

BKU leader Rakesh Tikait said farmers would hold a simultaneous parade from Red Fort to India Gate on Republic Day. “The parade has been cut short. It will be a historic event,” the farm leader said.